RTÉ marks Culture Night 2019 on September 20th in spectacular fashion, with a free open-air concert at National Museum of Ireland Collins Barracks in the company of the RTÉ Concert Orchestra, showcasing an array of top Irish musical talent.

Culture Night with RTÉ will transform Clarke Square as RTÉ presents an evening of free live family entertainment from 7.30pm – 10.00pm, featuring an exciting mix of live music, spoken word, dance and performances from both established and emerging Irish artists.

Culture Night with RTÉ highlights include:

-The RTÉ Concert Orchestra will perform from 7.30pm, starting with a mix of popular classics. They will be joined by special guests by 8pm

-A show-opener not to be missed, as Gemma Sugrue and Gary Harpur join the Dublin Gospel Choir and dancers to perform a Beatles/Queen Medley

-Live performance by the Kilfenora Ceili Band, with dancers

-Aslan join the RTÉ Concert Orchestra and the Dublin Gospel Choir to bring the house down...

-Plus a few special guest surprises on the night...

From 7pm-8pm on RTÉ Radio 1, Arena will report on Culture Night highlights from around the country. The concert will be broadcast live on the RTÉ Player and on RTÉ News Now, with a one-hour highlights programme to be screened on RTÉ One Thursday 26th September at 11:15pm. 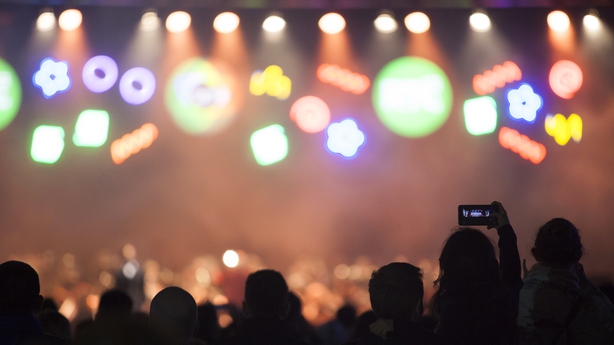 Find out more about the Culture Night programme here. 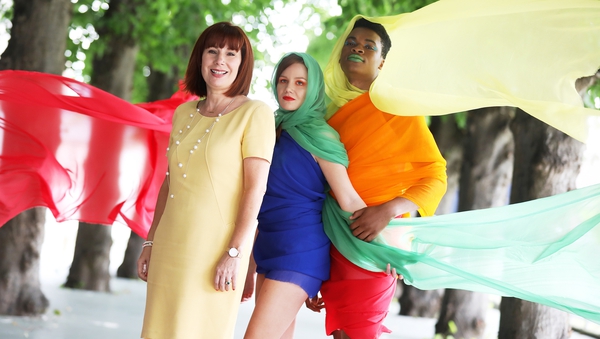 Culture Night 2019 to wrap the country in culture