Crash Ensemble is Ireland's leading new music ensemble; a group of world-class musicians who play the most adventurous, ground-breaking music of today.

To mark their 20th anniversary, Crash Ensemble presented CrashLands - new works from 20 Irish and international composers, premiered in rural locations scattered across Ireland - watch a fascinating new mini-documentary above, taking a behind the scenes look at the Crashlands sessions nationwide. 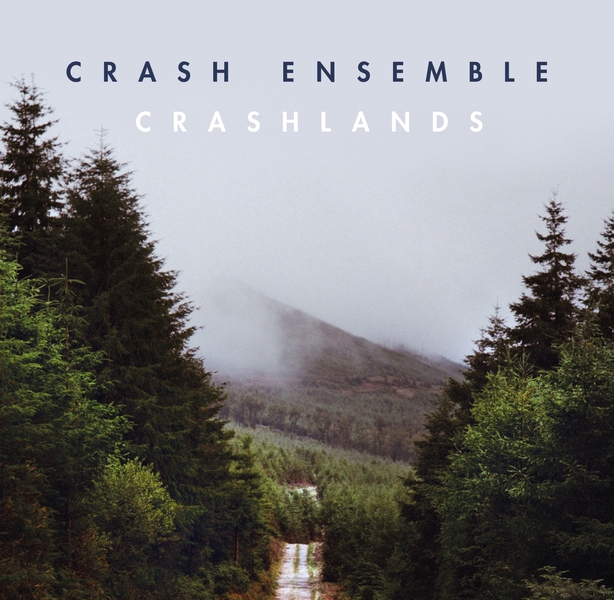 To celebrate the release of this album, Crash Ensemble will perform a special free show at the newly reopened Kino, in Cork, as part of the Sounds from a Safe Harbour festival, on Saturday 14th September at 3pm. They will perform Loops for Ancient-Giant-Nude-Hairy-Warriors Racing Down the Slopes of Battle by Terry Riley, Accel by Ed Bennet, and will also present the Cork premiere of Grey Area by local composer Sam Perkins. Following the performances, there will be a screening of CrashLands videos by commissioned filmmakers Feel Good Lost and Laura Sheehan. 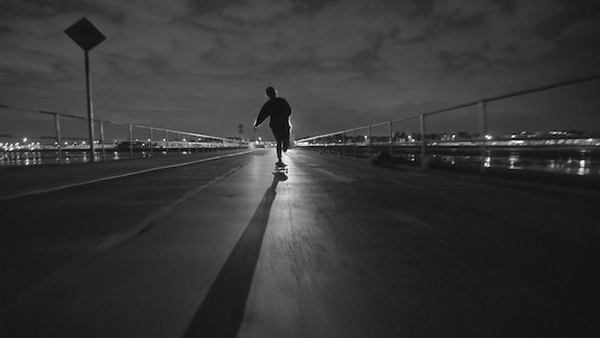