I'll be honest – it wasn’t even my idea to put on this show, and now here I am a few months after being accepted into the Dublin Fringe Festival having acquired some wild things usually reserved for real grown-ups including a new old couch, a suit and the audacity to say things like "my producer" and "my set designer" with zero irony or giggling.

Nope, in truth Blá Blá Blá… With Special Guests! – a comedy panel show discussing topics of Intersectional Feminism with in-house experts, activists and personalities – was the brainchild of a close friend with a tonne of belief in me, and a tendency to do some positive meddling every now and then.

Let's open things up to a badass, diverse caucus of local minds-of-the-moment, have a laugh and a cry over a drink or ten, ask the scary questions in a way that makes them not so scary.

When Sahar Ali reminded me for the millionth time to fill out the Fringe application she knew, apparently more than I admitted to myself at the time, the potential impact that this show could have in the current climate and the weight of the message it could deliver… And according to her, I should be the one delivering it.

Now, it’s all well and good to be a self-proclaimed Nasty Woman Feminazi Obstreperous Incessant Personality Bad Bitch Woke Bae, and that is 100% what I am okay, but to be all that successfully I also must divulge that as privilege goes, I’ve had a relatively large amount. So when your friend who happens to be a woman of colour (although indeed not without her own conscientiousness of her own privilege) tells you you’re the one to spread the gospel in the fight for intersectional equality it comes with a bit of imposter syndrome and a LOT of procrastination syndrome. The latter was solved by my best friend’s tenacity; the former by me copping the feck on. I’ve been a performer since I could speak and I’ve cared greatly about these issues since I learned what a (silver) spoon was. I applied.

But! I insisted – it has to have my mark, and it has to ask others for theirs. Be open and honest and safe, but allowed to be silly, stupid, make mistakes. It must be significant, and listen, and share… but it's also gotta be bleedin gas. This show is a concept that I think checks all these boxes and more – hot-take standup meets heated sitdown, a panel discussion with a twist. I live to entertain and make a point (of course, I’m a comedian I love attention) but why just me? "Ní Saoirse go Saoirse na mBan… Uilig". Let’s open things up to a badass, diverse caucus of local minds-of-the-moment, have a laugh and a cry over a drink or ten, ask the scary questions in a way that makes them not so scary. I’ve sent too many emojis about horrific world events and I know you have too. We can make a serious difference without taking ourselves too seriously. After all, we’re Irish. The world is on fire lads, and I’m a firm believer that if we don’t laugh, we’ll cry.

So, party at mine - and you’re all invited. 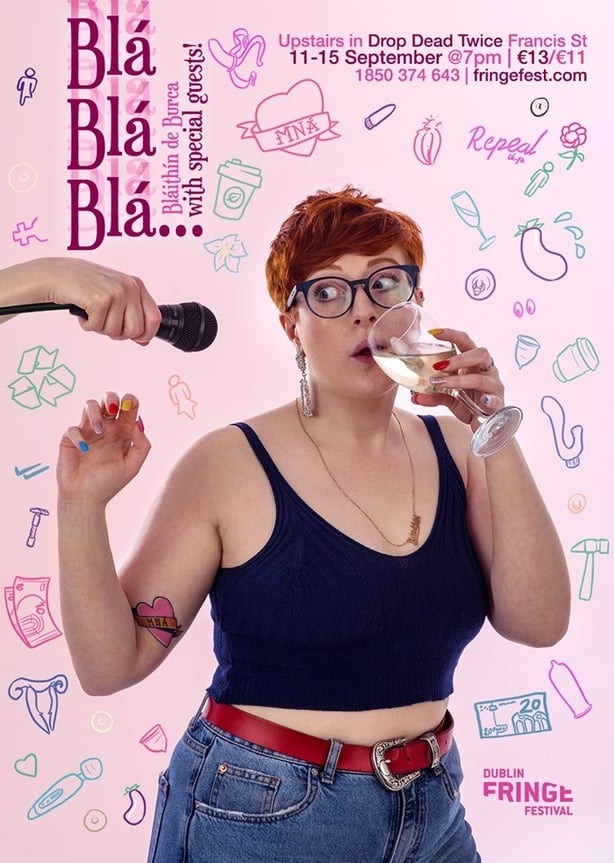 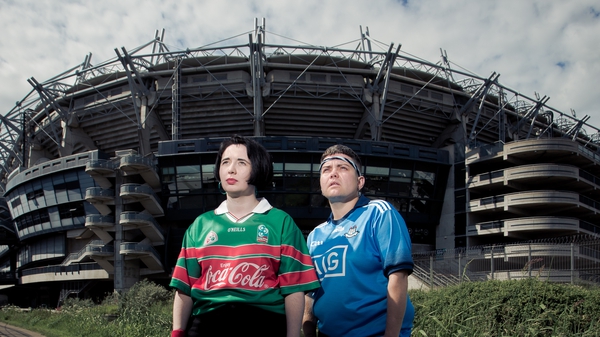