There's a particular sub genre of psychological thriller that I always associate with London – it features a large, usually red bricked house, a hot summer, neighbours drinking wine in a communal area and curtains twitching as nefarious deeds are uncovered. But Ireland has its big houses too – not to mention nefarious deeds – and in this book Karen Perry transplants this idea to Dún Laoghaire with great success.

The book opens as a young couple, Leah and Jake, move into the basement flat of the aforementioned rambling home. The flat is reasonably priced because the owner has just finished a prison term for the murder of his wife. He - Anton - is back in residence upstairs but the young couple, having done battle with the Irish rental market, make the entirely understandable decision that his troubling past is a small price to pay for two bedrooms, a courtyard and a set of patio doors.

In the beginning, Anton – who has always protested his innocence - doesn’t intrude too much on their lives but as time goes on and the summer gets warmer, he develops an interest in Leah, who bears a resemblance to his late wife. As her relationship with Jake falters, she strikes up a friendship with the older man, but this is a small community and it’s hard to avoid the neighbours’ gaze.

Like other Karen Perry books, Come a Little Closer is at the literary end of the psychological thriller genre with Perry layering on the tension to draw readers into the hot, oppressive atmosphere of Wyndham Park.

The use of different points of view is excellently done and intelligent pacing means the book zips along. My one quibble – and this is certainly not the only book where I’ve found fault with this issue – is that a 'tabloid news story’ used to drive the plot simply doesn’t ring true.

Otherwise, this is a very satisfying read, with a punchy ending and a twist that delivers more than a simple bait and switch.

A book to be read in your back garden with a chilled glass of something in your hand and the vague, yet creeping sense that you are not entirely alone. 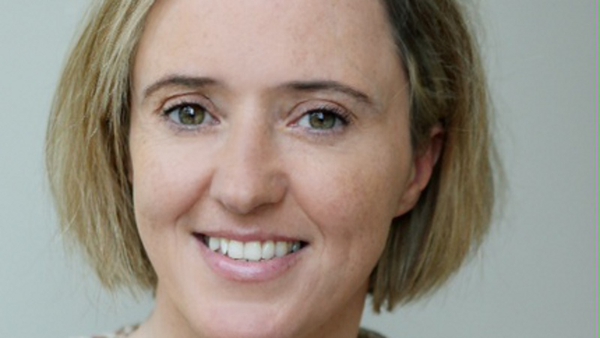