This Sunday at 10 pm, RTÉ 2fm's Dan Hegarty will be broadcasting the first installment of a new series called Selective Retrospective.

Speaking with the artists behind them, Dan highlights Irish albums from the recent and distant past. Part 1 will feature Whipping Boy’s Heartworm (1995), Vulture Culture (2019) from Fangclub, Le Galaxie’s 2018 album Pleasure, 1988 by Lethal Dialect & JackKnife-J (2014), The Body Of Christ & Legs Of Tina Turner (2010) from Fight Like Apes, and The Blades 1985 classic Last Man In Europe.

Over the 60 minutes, we hear how the albums were made, along with contributions from Larry Gogan, Vulpynes, former Sony Music A&R Olan McGowan, and 2fm’s Tracy Clifford.

The Alternative with Dan Hegarty, RTÉ 2fm, Sundays at 10pm - listen back here. 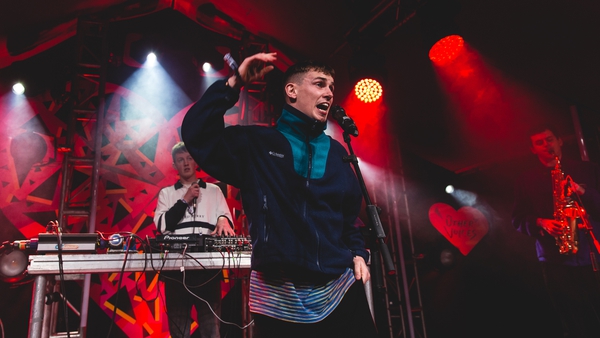