Esteemed Irish choreographer, Michael Keegan-Dolan, joins Philip King to talk music and his career in the arts on South Wind Blows on RTÉ Radio 1 - listen to the episode in full below:

Michael has been working as choreographer for nearly two decades; making his debut with the Royal Opera, in 2002's Macbeth. Since then he has brought his skills to David McVicar's Faust and Robert Lepage's The Rake’s Progress, to name but a few.

In 2016 he established Teac Damsa as a means to forge deeper connections with the traditions, language and the music of Ireland. Teac Damsa reflects Michael’s ongoing journey to create dance and theatre work that clearly reflects the place from which it originates. 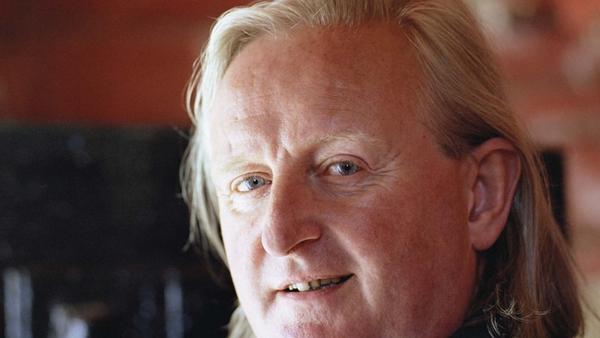