In February 1985, a story made the lead in both The Irish Times and The Irish Independent. An unnamed Bangharda, as she would have been called then, was being threatened with dismissal from An Garda Síochana, for having pre-marital sex with another Recruit Garda, and for having given birth to a baby outside wedlock.

The Garda at the centre of the case was Majella Moynihan, who at the time was 22 years old.

As the result of an internal Garda investigation for breach of discipline, Majella was asked to provide a full statement regarding her relationship with the Recruit Garda, the times she had sexual intercourse with him, her pregnancy, the birth of their baby and her intention to have the baby adopted.

Majella was charged with two counts under the 1971 Garda Síochána Regulations, ‘Conduct prejudicial to discipline or likely to bring discredit on the Force’, which were described in her charge sheet as:

1. "… you, being an unmarried female member of An Garda Síochána, did associate on terms of intimacy and undue familiarity with one, Recruit Garda [name redacted], an unmarried male member of An Garda Síochána […] and during such period of association you had sexual intercourse with said Recruit Garda […] as a result of which you became pregnant and gave birth to a male child at Galway Regional Hospital, Galway, County Galway on or about 31st May, 1984."

2. "… that you being a female member of An Garda Síochána stationed at Store Street Garda Station, Dublin, did on or about the 31st of May, 1984, give birth to a child outside wedlock at Galway Regional Hospital, Galway, Co. Galway. 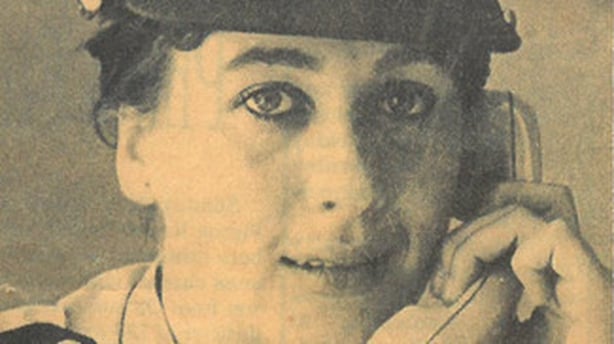 Eventually, the Archbishop of Dublin intervened, advising the Garda Commissioner at the time that if Majella was convicted, it would encourage other female Gardaí to go to the UK for abortions. Majella was made aware that, without this intervention, she would have been sacked.

Directly after his birth, Majella’s son was initially placed in foster care before being legally adopted in December 1984. In April 1985, Majella was then summoned to a sworn hearing on the conduct of the Recruit Garda, who was the father of her child.  Here she had to testify about her sexual relationship with him, and her sexual history. The father of her child was fined £90 for his conduct. 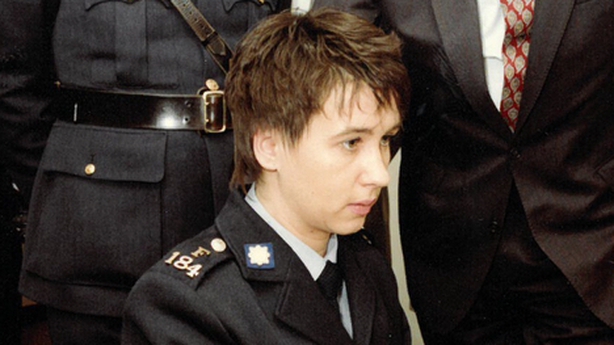 Traumatised by the loss of her child and by the treatment she had received within the Force, Majella remained a member of An Garda Síochána for a total of fifteen years but, in 1998, eventually sought early retirement.

Having felt pressurised into giving her child up for adoption, only now, thirty-four years later, Majella Moynihan is telling her story publicly for the first time.

You can listen to the Documentary on One now.

Documentary on One: The Case of Majella Moynihan