For the first time in Ireland, audiences will be able to experience Bond on the big screen accompanied by the power of a full symphony orchestra performing composer David Arnold’s thrilling musical score live and in sync to the picture. James Shearman conducts. 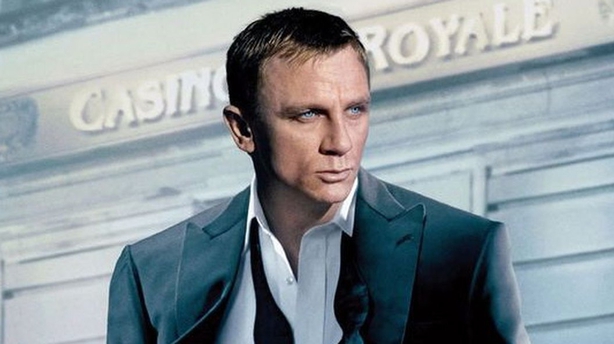 With Casino Royale, EON Productions and MGM launched their wildly successful reboot of the Bond franchise, and at the time of its release in 2006, it became the highest grossing film in the series’ history.

It also marked Daniel Craig’s first appearance as the legendary MI6 operative, and he earned high marks with fans and critics alike.

The Irish premiere takes place on Friday the 14th of June at 7.30pm in the Bord Gáis Energy Theatre in Dublin.

All prices include an additional €1 facilities fee per ticket. Telephone & Internet bookings are subject to a maximum s/c of €7.15 per ticket/ Agents €3.40.