For Poetry Day Ireland, enjoy Once I Woke by Jean O’Brien.

Even now there are places where a thought might grow ...

of light. As sleep cleared from my eyes I recognised

by sunlight, knew then I was in a larger space

than ever before; as if some sextant in my head

had shot the sun, worked out the angle and height of light,

moon and stars, divined that I was far from home.

I tumbled from bed, steadied myself, stood upright

in this new upended world. I checked to see if the water

in the basin curled Coriolis clockwise, a myth of water.

Water memory can hold for hours and then swirl away

withershins as you try to determine drain spin

and trace earth’s rotation and wonder if you had

How we cling to what we know and resist boldly going.

The novelty of umber earth burnished in light and tar roads

that stretch out and out waiting for us to write our story.

Blacktops open to the wide sky, low scrub and miles of bush

beyond the firebreak offer some perspective. At home dirt roads

or cliffs or sight of sea and the lariat line of guide-rope horizon.

This is a place where a thought might grow though racked

by drought with the northern hemisphere reduced to a mere echo.

About The Poet: Jean O’Brien’s fifth collection, Fish on a Bicycle: New and Selected Poems, was reprinted by Salmon Poetry in October 2018. Her poem ‘Merman’ won the Arvon International in 2010. In 2017 she was awarded the Patrick and Katherine Kavanagh Fellowship and was recently shortlisted in the Voices of War Competition run by UCD. 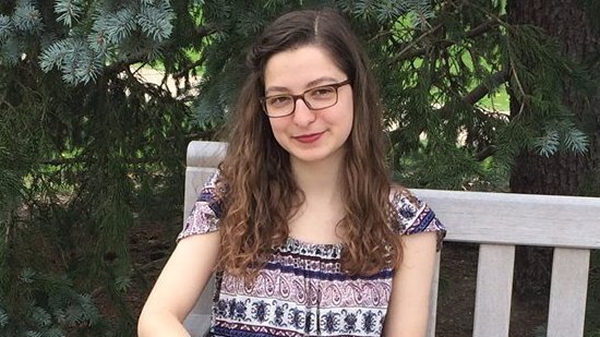