Ireland’s Favourite Folk Song, a brand new RTÉ series celebrating the songs that define us as a people, begins on RTÉ One on 28th April at 7.30pm.

As RTÉ prepares to showcase the songs that the people of Ireland have nominated as their favourite folk song from this weekend, folk legend Mary Black, presenter of the new show, joined Ronan Collins in studio today on RTÉ Radio 1 to announce the first five songs that have made it on to the shortlist of 10.

Voting opens tomorrow, Friday April 26th, directly following the announcement of the final five songs on the shortlist - audiences will be able to cast their vote for their favourite song of the ten online here at RTÉ Culture.

"My own life has been so steeped in folk music," said Mary, "it's in my blood if you like. It's very hard to pin it down to just one song but it'll be interesting to see what happens after these five shows... It's very personal, your own favourite is usually something that has some meaning to you - narrowing it down from nearly 1,500 nominations to ten songs was a very very difficult thing to do’. 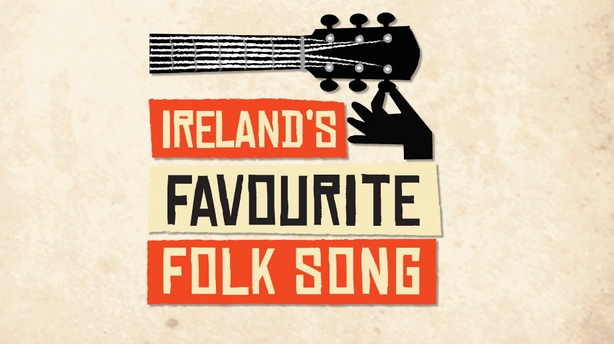 Each episode of Ireland's Favourite Folk Song will tell the story behind two of the ten shortlisted songs, which also be performed by some of our best-loved singers.

The song chosen by you as the nation’s best-loved folk song will be announced live on The Late Late Show on May 31st 2019.

"Many of these songs have shaped and defined my life," says Mary Black. "So I’m excited to be part of a conversation that celebrates our rich folk-song heritage."

Why We Should Be Listening to Folk Music