Listen to The Parting Glass, especially performed for Ireland's Favourite Folk Song by Freddie White, above, and read all about the song below.

The origins of The Parting Glass can be found in Scotland. A version of the lyrics was known at least as early as 1605 with variations and fragments appearing in various songs down through the centuries. The melody was first collected in 1782.

A ‘parting glass’ or ‘stirrup cup’ was the final hospitality offered to a departing guest, a custom dating back to Saxon times. ‘The Parting Glass’ with its familiar melody was first printed in Colm O Lochlainn’s Irish Street Ballads (1939). Cork poet Patrick Galvin recorded this song in 1956. The Clancy Brothers popularised the song when they included it on their 1959 album Come Fill Your Glass with Us. Because of its poignancy, it is also occasionally sung at funerals and gravesides. It was movingly sung at Liam Clancy’s graveside as a fitting tribute by family and friends when he was laid to rest.

The song’s protagonist knows that the time has come for him to ‘gently rise’ and leave the jolly company of his friend behind. He asks for one last drink, a parting glass, to be filled before he departs with his final blessing ‘goodnight and joy be with you all’. Part of the song’s great charm is the fact that the speaker knows he is not perfect. He admits he may have drank a bit too much and spent money ‘in good company’. He may have charmed some pretty girls in his time but the only harm he ever did was to himself. He knows that he may not always have acted wisely ‘for want of wit’ but his friends are genuinely sorry to see him depart. 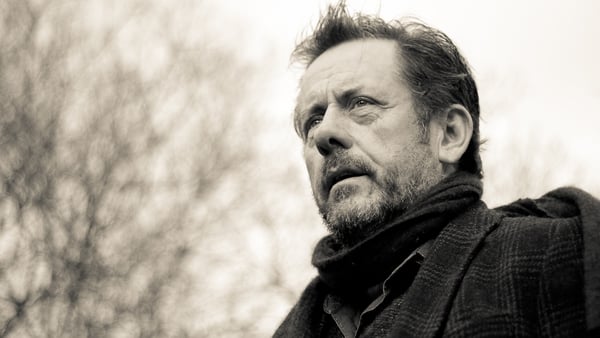