Here comes the weekend! Some choice cultural cuts for the week ahead...

THE GLASS MENAGERIE AT THE GATE

It's shaping up to be a Tennessee Williams-esque long hot summer on the Irish stage - ahead of the Lyric's forthcoming production of A Streetcar Named Desire, The Gate bring us Williams' tragic masterwork in a production starring Downton Abbey star (and former Miss Moneypenny) Samantha Bond. 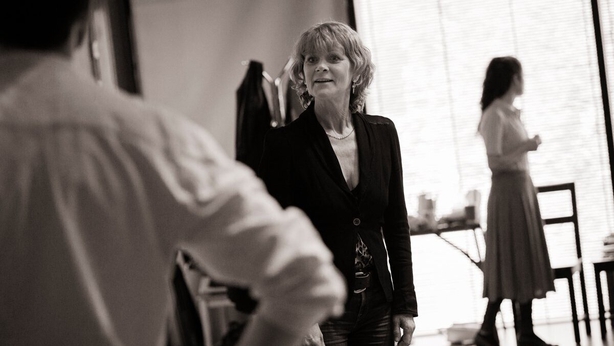 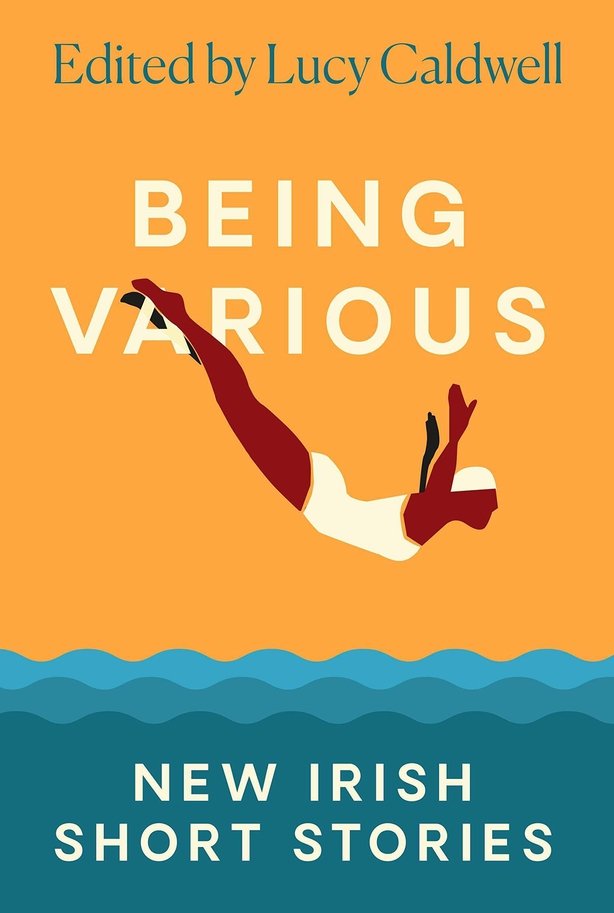 DJ HODER IN THE HOUSE

Game Of Thrones star Kristen Nairn is on the decks, banging out some serious tunes... 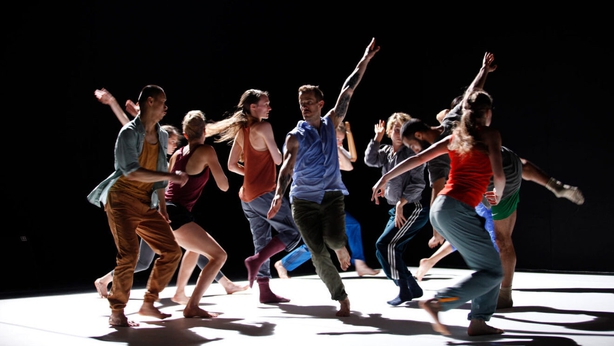 "Cowboy hat from Gucci, Wrangler on my booty". What could possibly go wrong?

MARVIN GAYE - YOU'RE THE MAN

While a lot of these tracks from this 'previously unreleased' album were already out and about if you knew where to look, it's always ace to spend time with Marvellous Marvin.

DO THE RIGHT THING

Spike Lee's masterpiece is 30 years of age and has lost none of its power, fury and righteousness. Listen to Jim Carroll and Ruth Barton discuss the film's legacy on RTÉ Arena:

'Well-known film clips keep breaking up and breaking down. There’s the sound of gentle damage in the air. And a pianist is trying to keep going, make it all hang together, carry on regardful...' Canadian composer Nicole Lizée premieres her new work, inspired by the cinema of Steven Spielberg, at St Peter’s Church of Ireland, Drogheda, on Saturday 4 May - check out her Hitchcock variations:

We do love a choreographed dance video... Dublin electro kids make an early bid for Sound Of The Summer.