Listen to On Raglan Road, especially performed for Ireland's Favourite Folk Song by Villagers, above...

The famous photograph of Luke Kelly, his head of flaming curls tilted back as he sings On Raglan Road, is one of the great iconic images associated with Irish folk songs.

It was in Dublin’s Baily pub in 1964 that the poet Patrick Kavanagh told balladeer Luke Kelly that he had a song for him. It soon became a standard in Luke’s repertoire. He eventually recorded the song with the Dubliners in 1971 and it was included on their live album Hometown in 1972. The song in question, On Raglan Road, began life twenty years earlier as a lyric poem written by Kavanagh following his doomed infatuation with Hilda Moriarty, a young medical student from Dingle. Kavanagh befriended Hilda in 1944 when they both lived on Raglan Road. She enjoyed the famous poet’s company but at twenty-two she was not interested in having a romantic relationship with this forty-year-old man. Kavanagh, struck by Cupid’s arrow, saw things differently and his ensuing disappointment found expression in his most famous poem that would eventually become On Raglan Road. It was first published in The Irish Press in 1946 as Dark-haired Miriam Ran Away.

Writer Benedict Kiely recalls Kavanagh asking him at that time if his verses could be sung to the tune of The Dawning of the Day. Kavanagh did not live to see his lyric recorded. He died in November 1967. Hilda sent a wreath of roses in the shape of the letter H to his funeral. 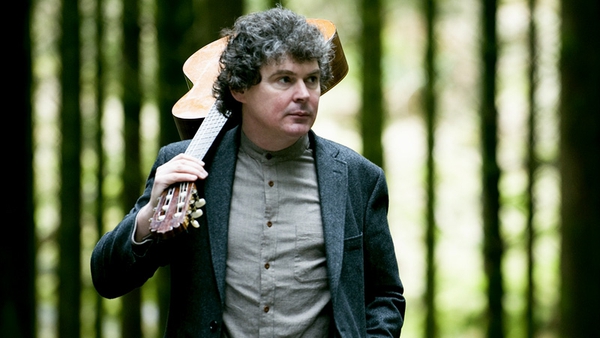