We're delighted to present an extract from The Parisian, the debut novel by Isabella Hammad, published by Jonathan Cape.

As the First World War shatters families, destroys friendships and kills lovers, a young Palestinian dreamer sets out to find himself.

There was one other Arab onboard the ship to Marseille. His name was Faruq al-Azmeh, and the day after leaving port in Alexandria he approached Midhat at breakfast, with a plate of toast in one hand and a string of amber prayer beads in the other. He sat, tugged at the cuffs of his shirt, and started to describe without any introduction how he was returning from Damascus to resume his teaching post in the language department of the Sorbonne. He had left Paris at the outbreak of war but after the Miracle of the Marne was determined to return. He had grey eyes and a slightly rectangular head.

To young Midhat Kamal, this statement was highly suggestive. In his mind a gallery of lamps directly illuminated a dance hall full of women. He looked closely at Faruq’s clothes. He wore a pale blue three-piece suit, and an indigo tie with a silver tiepin in the shape of a bird. A cane of some dark unpainted wood leaned against the table.

"I am going to study medicine," said Midhat. "At the University of Montpellier."

Midhat smiled as he reached for the coffeepot. Muscles he had not known were tense began to relax.

"This is your first visit to France," said Faruq. Midhat said nothing, assenting.

Five days had passed since he said goodbye to his grandmother in Nablus and travelled by mule to Tulkarem, where he joined the Haifa line for Kantara East and changed trains for Cairo. After a few days at his father’s house, he boarded the ship in Alexandria. He had become accustomed to the endless skin of the water, broken by white crests, flashing silver at noon. Lunch was at one, tea was at four, dinner was at seven thirty, and at first he sat alone watching the Europeans eat with their knives. He devel- oped a habit of searching a crowded room for the red hair of the captain, a Frenchman named Gorin, and after dinner would watch him enter and exit the bridge where he supervised the helm.

Yesterday, he started feeling lonely. It happened suddenly. Sitting beside the stern, waiting for the captain, he became conscious of his back against the bench, a sensation that was bizarrely painful. He was aware of his legs extending from his pelvis. His nose, usually invisible, doubled and intruded on his vision. The outline of his body weighed on him as a hard, sore shape, and his heart beat very fast. He assumed the feeling would pass. But it did not, and that evening simple interactions with the quartermaster, dining attendants, other passengers, took on a strained and breathless quality. It must be obvious to them, he thought, how raw his skin felt. During the night he pressed the stem of his pocket watch compulsively in the dark, lifting the lid on its pale face. The ticking lulled him to sleep. Then he woke a second time and, continuing to check the hour as the night progressed, began to see in those twitching hands the spasms of something monstrous. It was with a strong feeling of relief, therefore, and a sense that his sharp outline had softened slightly, that he smiled back at his new friend.

"What do you imagine it will be like?" said Faruq. "Imagine what, France?"

"Before I came, the first time, I had many pictures of it in my mind. Some turned out to be quite accurate, in the end. Some were-" He pinched his lips and smiled in self-mockery. "For some reason I had an idea about wigs. You know, the false hair. I’m not sure where I got it from, possibly I had seen an old drawing."

The Parisian (published by Jonathan Cape) is out now. 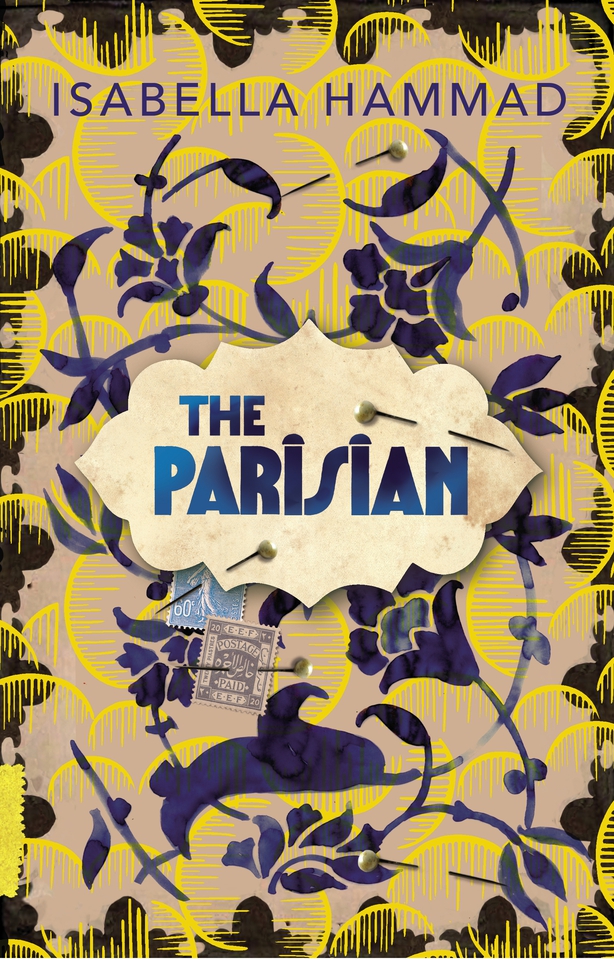 About The Author: Isabella Hammad was born in London, and she obtained her undergraduate degree in English Language and Literature from Oxford University. In 2012 she was awarded a Kennedy Scholarship to Harvard GSAS, and in 2013 she received the Harper Wood Creative Writing Studentship from Cambridge University. During her MFA in Fiction at New York University she was a Stein Fellow, and she was the 2016-2017 Axinn Foundation NYU Writer-in-Residence. Her writing has been published in Conjunctions 66: Affinity (2016) and The Paris Review (2018), for which her short story Mr Can’aan won the 2018 Plimpton Prize. The Parisian is her first novel. 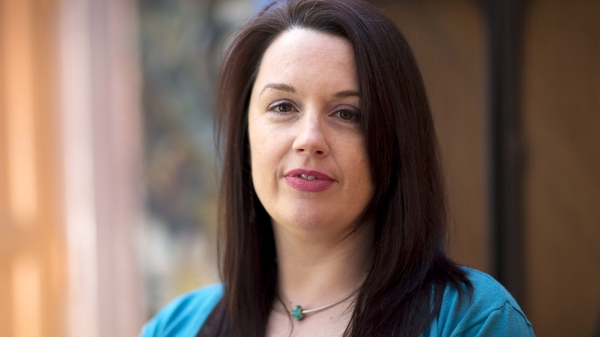 Her Kind by Niamh Boyce - read an extract