The National Library of Ireland (NLI) has launched a special two-week public transport campaign, which brings a selection of Seamus Heaney’s poetry to commuters across the country, to coincide with what would have been the poet’s 80th birthday.

Watch: Heaney poems to be displayed on public transport, via RTÉ Nine News

Five poems, selected by Heaney’s family, will be on display on Irish Rail, Bus Éireann, Dublin Bus and Luas until 20th April; the poems are The Clothes Shrine, Postscript, The Railway Children, Route 110, III and Squarings xxxi. All five poems refer to travel, transport, or the bustle of daily life. 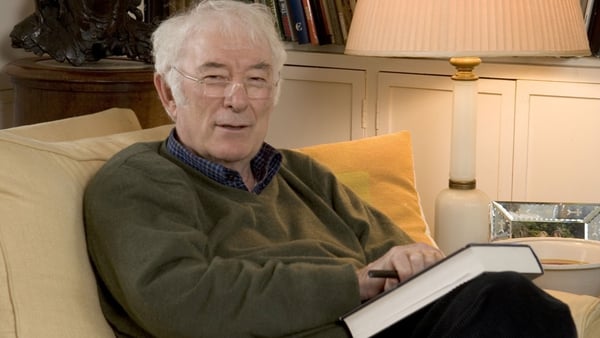