At a meeting in Dublin today the Directors of the Arts Councils of Ireland, Scotland, Wales, Northern Ireland and England warned of the risks posed by Brexit to arts organisations and artists in Ireland and the UK.

"Brexit is a real concern for those of us who care deeply about preserving the strong cultural ties between artists in Ireland and the UK," says Orlaith McBride, Director of the Arts Council of Ireland "The ability to move between the UK and Ireland at short notice is integral to the business model of many cultural sector organisations in this country."

The Directors met at the offices of the Arts Council/An Chomhairle Ealaíon in Dublin's Merrion Square as part of the annual 5 Nations meeting - other items discussed at the meeting included future international collaborations, approaches to supporting individual artists, cultural democracy and cross-border touring.

"Artists are highly mobile and thrive on collaboration," says McBride. "It is unclear what Brexit will mean for the free movement of artists and that is a major cause of concern. Irish artists have over decades forged strong, productive partnerships with UK based cultural organisations and artistic communities. We can’t allow those collaborations to fall away or to become enmeshed in a bureaucratic nightmare. The sooner we get clarity on a Brexit deal the better for all concerned." 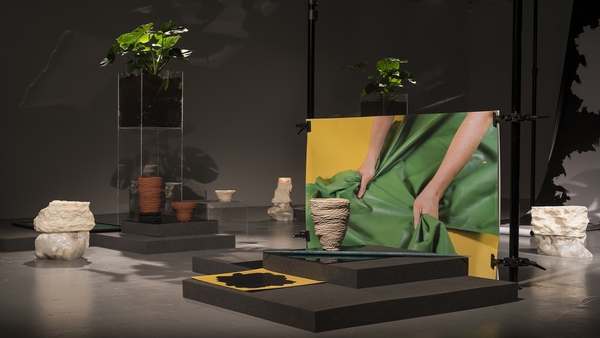 In The Picture: The Arts Council Collection at Culture Night