The Laureate for Irish Fiction, Sebastian Barry, hosts a series of brief conversations with fellow writers asking: what is writing? What is its purpose and mystery beyond the pragmatic notions of academia and journalism?

In the latest conversation, he speaks with internationally acclaimed author Sara Baume.

Sara Baume was born in Yorkshire. She won the 2014 Davy Byrne’s Short Story Award, and in 2015, the Hennessy New Irish Writing Award, the Rooney Prize for Literature and an Irish Book Award for Best Newcomer. Her debut novel, Spill Simmer Falter Wither was longlisted for the Guardian First Book Award, the Warwick Prize for Writing, the Desmond Elliott Prize for New Fiction and the International Dublin Literary Award. It was shortlisted for the Costa First Novel Award, and won the Geoffrey Faber Memorial Prize and the Kate O’Brien Award. 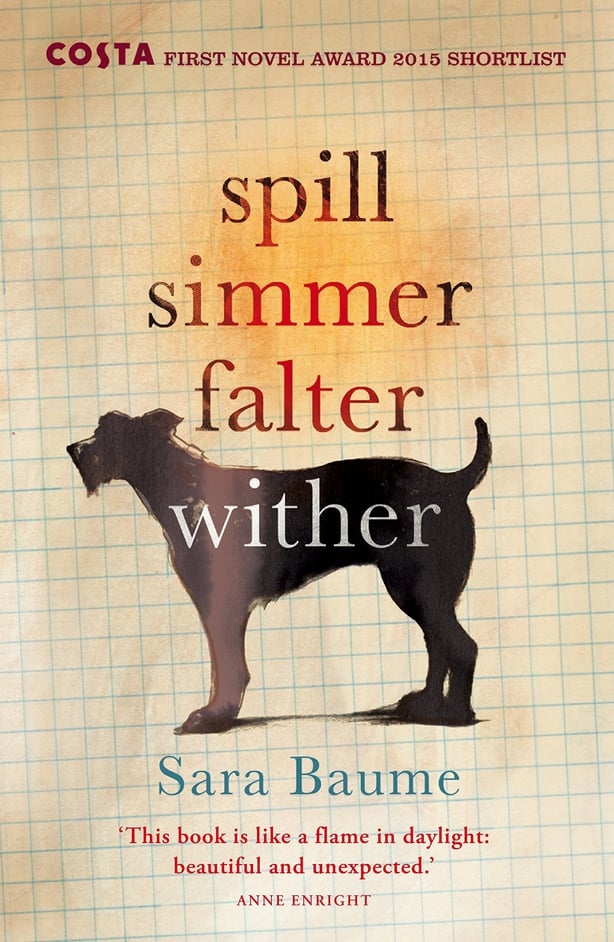 Her short fiction and criticism have been published in anthologies, newspapers and journals such as the Irish Times, the Guardian, Stinging Fly and Granta magazine. In autumn 2015, she was a participant in the International Writing Program run by the University of Iowa and received a Literary Fellowship from the Lannan Foundation in Santa Fe, New Mexico. She lives in West Cork.

The Laureate for Irish Fiction is an initiative of the Arts Council, in partnership with University College Dublin and New York University - find out more here. 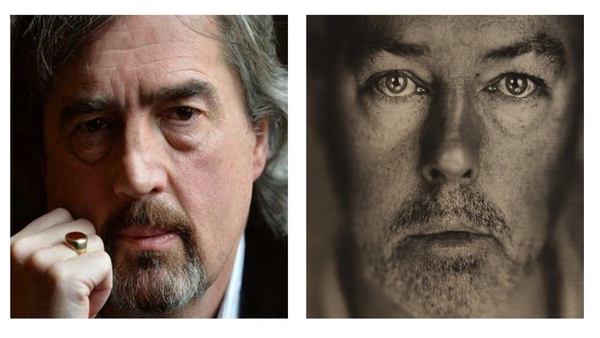