The short film and the song were made in honour and memory of Sandra Bland, the 28-year-old African-American woman found hanged in a jail cell in Waller County, Texas, in 2015, three days after being arrested during a traffic stop. Her death was ruled a suicide.

Kennedy herself is busier than ever, with a recent stint in TV sensation Outlander and a busy concert schedule - she also made her directorial debut with a short film entitled A Different Kind Of Day. Watch it here. 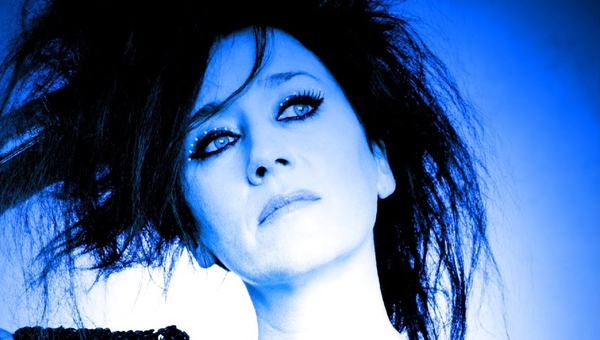 Something For The Weekend: Maria Doyle Kennedy's Cultural Picks