Celebrated author Billy O'Callaghan writes for Culture about his latest novel, My Coney Island Baby, published this week by Jonathan Cape, and the love story behind the love story on the page...

Once a month for the past quarter of a century, Michael and Caitlin, a pair of lovers, have been escaping the mire of their unhappy marriages to rendezvous on the pier at Brooklyn's Coney Island. Michael is Irish, born and reared on Inishbofin, but left home in his late teens; Caitlin is a New Yorker, of Irish descent, and a failed writer. Their feelings for one another are real and have only deepened with the years, and these illicit meetings, while far from perfect, have sustained them through the first turbulent decades of adulthood and on into settled middle-age. But things are changing, with forces beyond their control threatening to tear them once and for all apart.

My Coney Island Baby started life, back in late 2010, as a short story. That summer, I'd fallen into a long-distance romance.

Though the narrative slips back and forth between the past and present, in alternating third-person perspectives, the main thread of the novel spans a single bleak winter's afternoon, just ahead of an imminent snowstorm, hours which might well prove to be the last this couple get to spend together. But even with every moment feeling suddenly precious and demanding to be savoured, long-avoided facts must be faced, regrets and the consequences of potential actions considered, and maybe, just maybe, chances finally taken.

My Coney Island Baby started life, back in late 2010, as a short story. That summer, I'd fallen into a long-distance romance. Everything between the heightened moments of connection became a void that filled itself in probably equal measure with dreams and dread, and because fiction has given me what little understanding of the world I possessed, it was to fiction I turned now in an attempt to make some sense of living on rationed love. 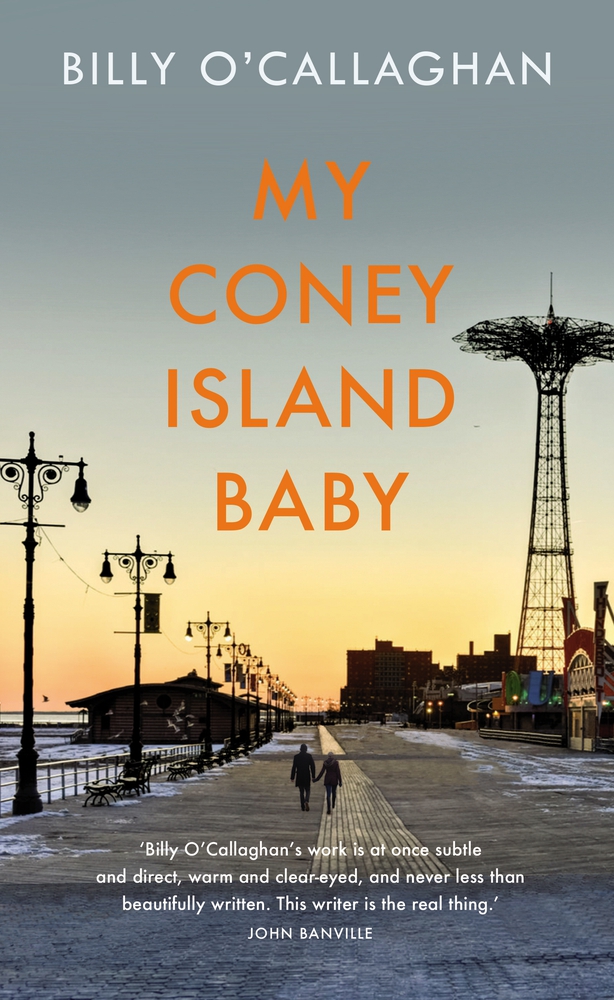 The story was published in the U.S. in early 2011, and I assumed I was done with it, but some months later I woke with these characters once again in my head, and over the following weeks came to understand that there was still more of their tale to be told. It's taken the better part of seven years for the characters to completely reveal themselves and for me to excavate the narrative to its fullest depth. At one point, maybe around the tenth or dozenth rewrite, in a desperate effort to get a sense of the story as a whole, I printed the manuscript in single-space, 10-point Times New Roman font, cut out each paragraph and blu-tacking the whole thing to the attic wall of my parents' home, the only available space, then spent every day for the next few weeks poring over the text from start to finish, pulling down little slivers of paper and scribbling notes into their margins, moving scenes and moving them back, trying to reach a stage where I could finally stop and just let it be.

It may be the closest I'll ever come to putting the essence of who I am on the page.

The result as it stands now is a work of fiction: the extra-marital aspect is purely for dramatic effect, and I chose Coney Island (a place I'd visited only once, briefly, years ago) as the setting because I wanted somewhere that would carry the aura of a more glorious past within its tired and – at wintertime, at least – down-at-heel present. But this is a surface structured on emotional truth, and it may be the closest I'll ever come to putting the essence of who I am on the page.

My Coney Island Baby by Billy O'Callaghan (Jonathan Cape) is out now. 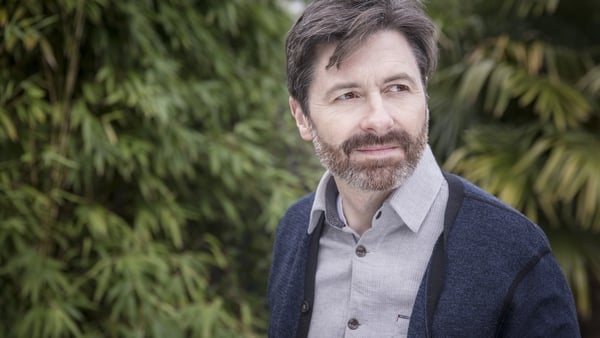