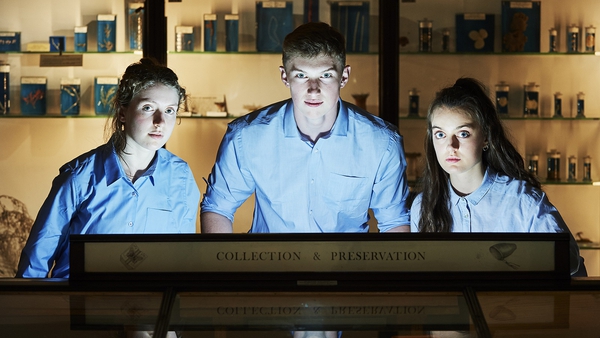 A National Youth Theatre diary - I am not a robot