The 14th annual RTÉ Choice Music Prize will once again celebrate the best in Irish recorded music - since its inception in 2005, the Prize has become one of the music industry highlights of the year. The Irish Album of the Year award is chosen from a shortlist of ten albums by a panel of twelve Irish music media professionals and industry experts; previous winners include Villagers, Jape, Divine Comedy, Rusangano Family and electronic duo Ships, who won in March of this year for their record Precession. 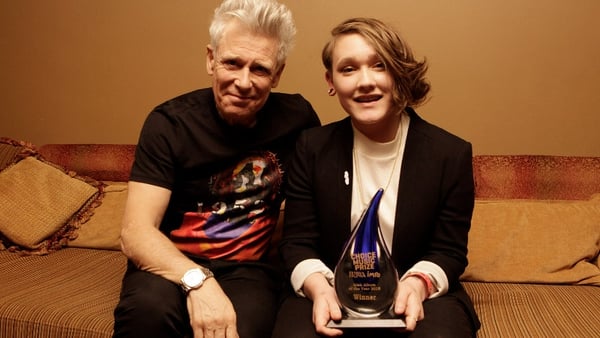