Watch a hyper-lapse video from the live recording of Salt Interventions above.

Recorded live at Dublin's Grand Social, and featuring arrangements by composer Seán Clancy, Salt Interventions has been performed to a rapturous response at the Music Town and Body and Soul Festivals.

This weekend, they launch the album with a show at the National Concert Hall, Dublin - more info here. 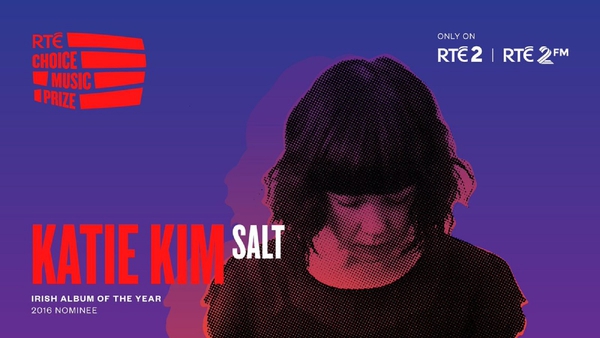