It is 1868, and a twenty-one-year-old Bram Stoker waits in a desolate tower to face an indescribable evil. Armed only with crucifixes, holy water, and a rifle, he prays to survive a single night, the longest of his life. Desperate to record what he has witnessed, Bram scribbles down the events that led him here…

THE JOURNAL of BRAM STOKER

Where to start? There is so much to tell and precious little time to tell it—but I know when all things changed. By the time one particular week came to a close, I would be healed, our dear Nanna Ellen would be gone, and a family would be dead. It started innocently enough, with a little eavesdropping. We were but children—me, seven; Matilda, eight—and yet that fall season was never to be forgotten. And it began with only two words.

Although she was one year older than I, I spent many of my waking hours in Matilda’s company, particularly when I found myself confined to my room, as I was today. We were standing at my window, and Matilda was pointing towards the harbor. "Ma said the man was dis- eased, and when he pled for help, the men who answered only dug a hole in the earth and pushed him in. What type of person does it take to do that? How could others participate in good conscience?"

"Ma said no such thing," I told her. Following her finger with my eyes, I tried to see through the fog rolling off the water.

"She did. If you ask her about it, I am sure she would deny saying it, but she told Pa when he returned home from work not more than twenty minutes ago. I came to you straightaway."

I tried not to smile, for I knew Matilda only spun such a tale in order to boost my spirits, but the corners of my mouth rose nonetheless, and she smacked me on my shoulder. "Now you’re mocking me." She frowned, turning from the window.

"Where did you say this happened?"

She didn’t answer, staring instead at the far wall. "Matilda? Where did this occur?"

With a deep sigh, she returned her gaze to the window. "At the cemetery behind Saint John the Baptist Church. She said they buried him amongst the suicide graves."

Matilda grew frustrated. "I’ve told you about them before; they’re hidden at the far east end of the cemetery, just beyond the wall, in con- stant shade. Anyone who takes their own life is buried there, as well as thieves and criminals and the like. There are few markers or crypts, mostly just raw earth covering hundreds of dreary graves. It’s not con- secrated ground, either, so the buried will never know peace. They spend eternity damned."

"So why bury a sick man there?"

"You mean, why was this particular sick man buried alive there?"

"If they buried him alive, he was, in fact, murdered," I said. "He would be entitled to burial as anyone else, in blessed earth."

"You cannot hide a body amongst the common graves, but bury him amongst the suicides and he will never be found."

A coughing fit came upon me then, and I turned my head away until it dispelled, then said, "If Ma knows of this, she would tell the authori- ties. She would make it right."

"Maybe the authorities already know and they simply don’t care. One less sick man walking the streets may not be of concern."

Matilda crossed the small room to my bed and settled down on its corner, her finger twirling around her long, blond locks. "At first, he was silent, considering the story. Then he said, ‘Things are even worse in Dublin,’ before returning to the newspaper, giving it not an- other word."

"I don’t believe any of this; you’re just spinning tales again," I said, the smile edging my dry lips.

We both turned at once to find Nanna Ellen standing in the doorway with a lunch tray in hand. She entered the room with a skillful grace, sliding across the floor more than walking, her steps silent and sure, and placed the tray on my night table.

Matilda’s eyes met mine and silently told me not to say a word about our conversation—not that I had any intention of doing so. "Nothing, Nanna." 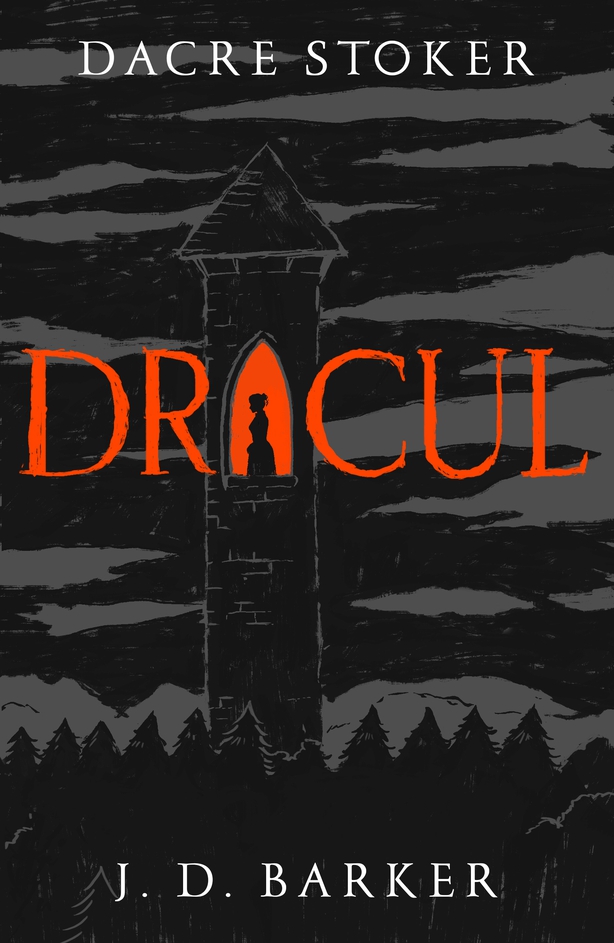 Dracul, by J.D. Barker and Dacre Stoker (published by Penguin) is in bookshops now. 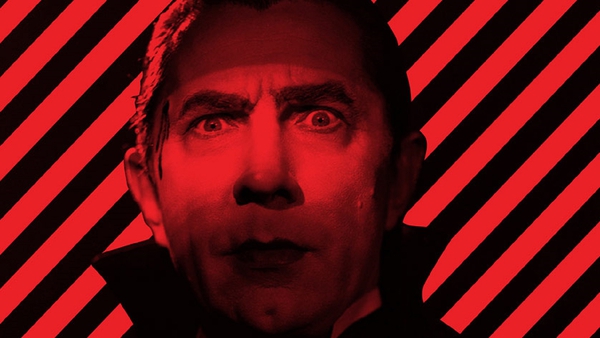