2 Academy Awards, 3 Emmys and 2 Golden Globes is just the tip of the iceberg of achievements for Hollywood legend Sally Field, but a look beyond the glamour reveals a story of complexity, confusion and external and internal struggle.

Now Sally has penned her memoir, In Pieces, a deeply personal exploration of self - and one that she never originally intended to share. She spoke about some of the processes behind writing the book with Marian Finucane.

"It’s not your basic glamorous look at anything. I didn’t mean for it to be. It was really something I started writing 7 years ago, basically because I needed to find some pieces of myself and I didn’t know where they were. I didn’t know how to find them except to line up everything that I knew and make myself go into the boxes of memorabilia that I’d carted around with me, the journals that I’d written, the memories that I’d kept locked away in my head and see if I could line them all up and put them together." 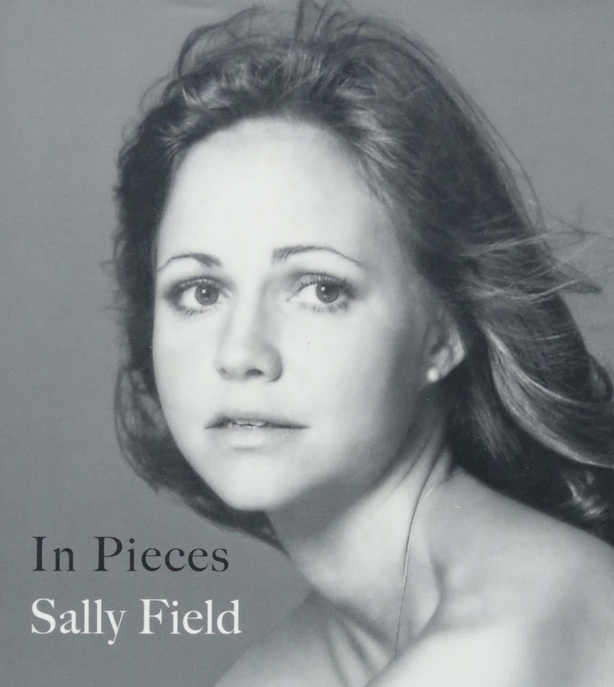 In the book, Sally described her childhood as "colourful" rather than unhappy and said, "I had a life that was filled both with magic and with trauma, and both of those mixed together make for a confused little kid." The book was her way of untangling the events of her childhood and outlining the coping mechanisms she developed that then went on to heavily influence her behaviour as an adult.

One of the shocking revelations in the book is that Sally was molested by her stepfather, stuntman Jacques O’Mahoney, known as Jocko. She described him as "a complex mix of colours", capable of both great cruelty and kindness, and said those early experiences taught her that love necessarily required a mixture of terror and danger, an ingrained belief she has worked hard to battle against in adulthood.

Unsurprisingly, she hesitated over the decision to publish right up to the last minute, but ultimately she decided that her story needed an audience.

"I had never written it to be read by anyone except for my own exploration, but I realised ultimately, like a performance, like pouring every ounce of yourself and every drop of blood in a performance in any of the arts, (which) are meant to be a communication, that if I didn’t publish it, then… a very big piece would always be missing, and that would be the audience."

In Pieces by Sally Field is in bookshops now. 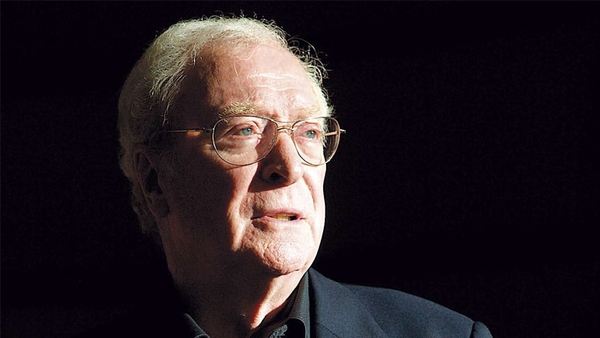 Blowing the Bloody Doors Off: Michael Caine talks to Tubridy