On Sunday September 16th, The RTÉ Book Show makes a welcome return to the RTÉ Radio 1 Autumn schedule, for an extended run of shows.

Belinda McKeon (Tender, Solace) gets behind the mic this Sunday 16th September. Belinda moved to the United States over a decade ago, and in the first episode of the new season she is curious about how writers are responding to the age of Donald Trump.

September shows will also feature Lisa McInerney (The Glorious Heresies, The Blood Miracles) who visits Cork city, where her own books are located, to meet other writers there, and John Connell (The Cow Book) considers A Portrait of the Artist as a Young Man as a new Rough Magic adaptation for the stage is premiered as part of the Dublin Theatre Festival.

The new series runs until December, and will feature over a dozen guest presenters exploring books, writers and the themes that inspire them. In the coming weeks, authors like Sara Baume (Spill Simmer Falter Wither, A Line Made By Walking) Mike McCormack (Solar Bones, Notes From A Coma), Eithne Shortall (Love in Row 27, Grace After Henry), Kit de Waal (My Name Is Leon, A Trick To Time) Louise O’Neill (Only Ever Yours, Asking for It), Neil Jordan (The Drowned Detective, Carnivalesque) will step behind the microphone, while former Book Show host Sinead Gleeson (who publishes Constellations in 2019) will return to studio to guest-present the extended Christmas special episode.

The Book Show, RTÉ Radio One, Sundays at 7pm - all previous episodes of The Book Show to date are available as podcasts, and can also be heard on the show’s Soundcloud page. 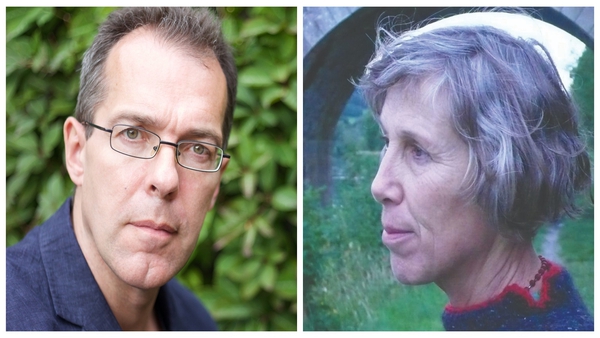 The Poetry Programme returns - the poems of summer