A Mother Brings Her Son to Be Shot is the name of a remarkable new documentary film that opens in cinemas this Friday.

Director Sinead O'Shea talked to Marian Finucane about the film - listen above.

It tells the story of Derry woman Majella O’Donnell who brings her teenage son, Philly, to be shot in both legs by dissident republicans.

O’Shea spent five years bringing this documentary about paramilitary activity at a time of peace in Northern Ireland to the big screen. 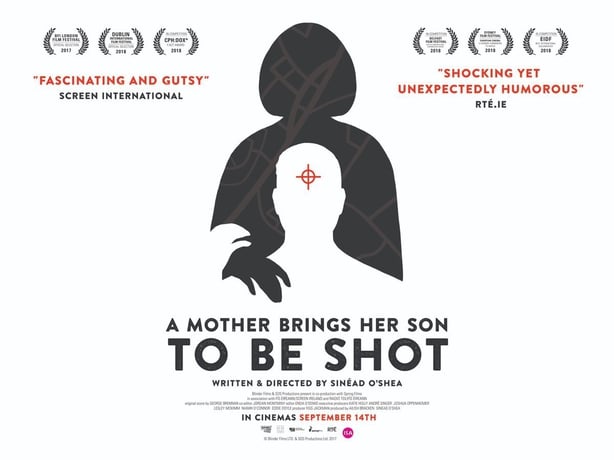 A Mother Brings Her Son to Be Shot is in Irish cinemas from September 14th. 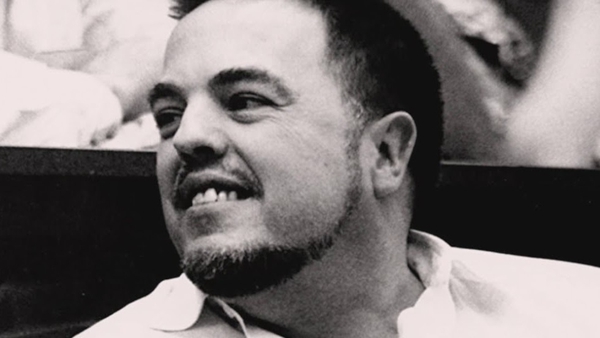 Lomax in Éirinn - the ethnomusicologist who saved Irish music