Born in Dublin in 1942, Woods was educated at Gonzaga College and University College Dublin. One of the four founding editors of the seminal Irish literary magazine Cyphers, Woods' first collection, Decimel D. Sec Drinks in a Bar in Marrakesh was published in 1970, announcing the arrival of a formidable presence on the Irish poetry scene.

Dedalus Press published his Collected Poems in 2012, and his most recent collection, Music from the Big Tent, won the Michael Hartnett Award in 2016. Other notable collections include Early Morning Matins (1973), Stopping the Lights in Ranelagh (1987), The Hanged Man Was Not Surrendering (1990), The Nightingale Water (2001), Artichoke Wine (2006) and The Cotard Dimension (2011).

The sad news of his passing was announced by his publisher, Dedalus Press.

Influenced by the beat poets of the '50s and '60s and his mother Áine's love of sean-nós singing, Woods' poetry was translated into more than a dozen languages. He frequently collaborated with musicians, and in 2002 collaborated with composer Benjamin Dwyer on a sequence of poetry and music, In The Ranelagh Gardens, and in 2003 completed The Cello Suites to accompany a performance of six Bach cello suites on double bass by American musician Richard Hartshorne.

In his review of Music From The Big Tent, RTÉ's Paddy Kehoe wrote 'The poet Macdara Woods' allusive style is to be treasured, as his eruditely mischievous and knowing Irish voice amounts to a type of poetic music that is increasingly rare.'

Woods is survived by his wife, poet Eiléan Ní Chuilleanáin, and their son Niall. 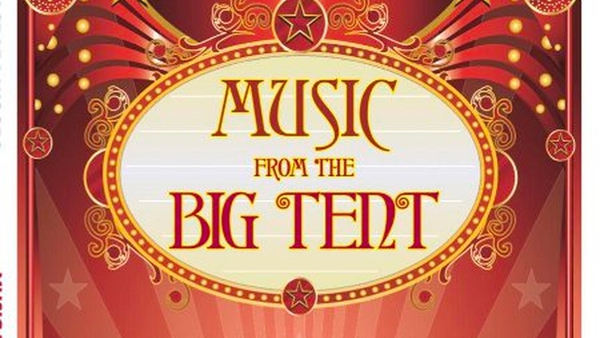