Author Paul Lynch has won the Kerry Group Irish Novel of the Year Award 2017 for his novel, Grace.

The announcement was made at the opening night ceremony of this year's Listowel Writers’ Week in Kerry; the prize was awarded by novelists Jane Urquhart and Alex Preston, the adjudicators of this year's Kerry Group prize, worth €15,000.

Described as 'a beautifully written novel with expert prose' by RTÉ Culture critic Grace Keane, Lynch's acclaimed work, a coming of age tale set against the backfrop of the famine, was selected from a shortlist that included Bernard MacLaverty’s Midwinter Break, Sally Rooney’s Conversations with Friends, Frank McGuinness’s The Woodcutter and His Family and Lisa Harding’s Harvesting.

Grace (published in paperback this June) is Lynch's third book, following Red Sky In Morning (2013) and The Black Snow (2014); it has also been shortlisted for the Walter Scott Prize for historical fiction and the William Saroyan International Prize for Writing.

Elsewhere at the Listowel event, Colette Bryce won the €8,000 Pigott Poetry Prize for her Selected Poems 2000-2014, while the Bryan MacMahon Short Story Award went to David O'Donovan for Skinned Knees, and The John B. Keane Lifetime Achievement Award was presented to Edna O’Brien in recognition of her outstanding contribution to literature internationally. 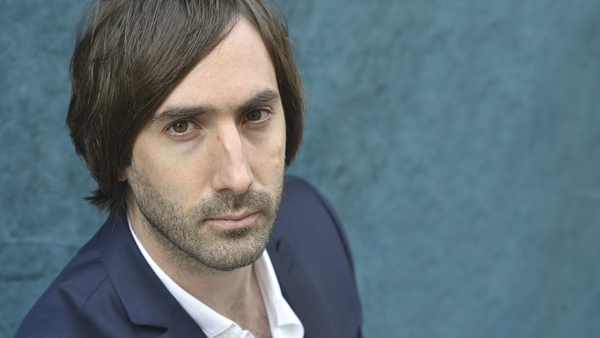