Pianist John O' Conor speaks to John Kelly about his extraordinary career on the latest edition of The Works Presents.

A pianist, a teacher and former director of the Royal Irish Academy of Music, John O’Conor has been heralded as one of the greatest pianists of our time.

A co-founder of the Dublin International Piano Competition, he is Artistic Director and Chairman of the Jury.

For his services to music, O’Conor has been awarded Honorary Doctorates by the National University of Ireland, Trinity College Dublin, Dublin Institute of Technology and Shenandoah University. He has also been given an Honorary Fellowship by the Royal Irish Academy of Music, and been decorated with the title Officier de l’Ordre des Arts et des Lettres by the French Government, the Ehrenkreuz für Wissenschaft und Kunst by the Austrian Government and also been decorated by the Italian and Polish governments. In 2011, he was awarded the Order of the Rising Sun by the Emperor of Japan.

O’Conor currently holds the position of Professor of Piano and Distinguished Visiting Artist at Shenandoah Conservatory, near Washington, D.C. 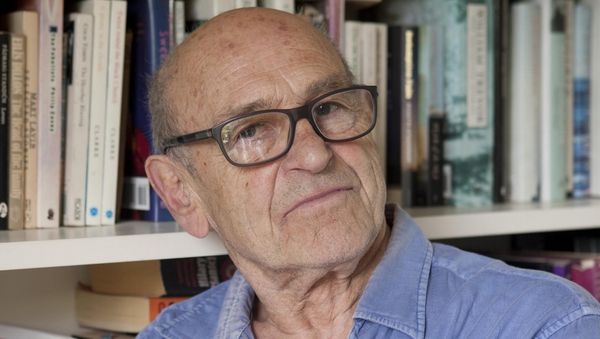