Tony Lambert, the musician responsible for the iconic accordion riffs on the Saw Doctors' hit I Useta Lover, has passed away after an extended stay in hospital in Thailand, his home for the past two decdes.

The keyboard and accordion player was a member of the Galwegian band during their breakthrough period in the early 1990s, which saw them top the Irish charts and become a live favourite nationwide.

The Saw Doctors announced the news via their Facebook page:

The Welshman won an Irish National Lottery jackpot of £852,643 in 1993, departing the Saw Doctors and relocating to Thailand shortly afterwards.

"Tony was a virtuoso musician on many instruments," wrote guitarist Leo Moran by way of tribute. "He could play with great feel and hit so many right notes, as few or as many as were appropriate and he also had the expertise to squeeze every classic electric and mechanical trick out of the Hammond organ and its accompanying twirling Leslie speaker. His presence added warm, deep and dynamic textures to the songs of The Saw Doctors." 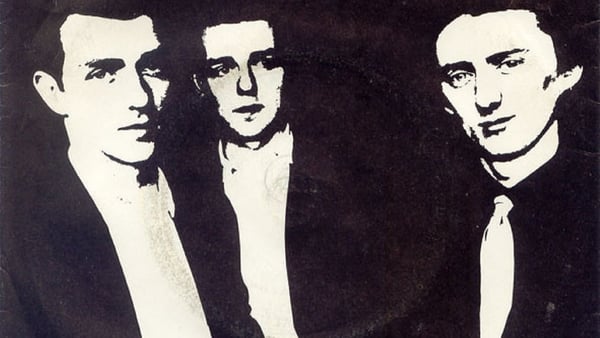