Who is he? Dermot Kennedy has generated a diehard fan following, both through his independently released music, and as a revered live performer. Having amassed over 80 million streams from his songs so far, Dermot has an ear for crafting tracks that are stripped-back yet explosive.

Where can I see him? He's playing Dublin's Olympia Theatre on February 22nd - the show is sold out.

See the full 2FM Rising list of The Best Irish Music To Watch in 2018 here. 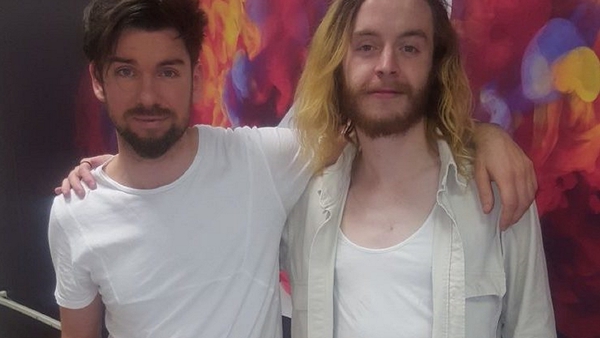