When Joe Jackson first interviewed one of his life-long heroes Leonard Cohen, in 1985, it was, in Jackson's words, "more of a chat than an interview and I was, and sound like, just another Cohen fan happy to hear anything his hero might say. At that level it’s not a great interview." You can listen to it in full above.

In the latest edition of The Joe Jackson Tapes Revisited on RTÉ Radio 1, Jackson also says that this programme, based on that 1985 interview, and an interview, in 1988, is "different from any other show in this series in that, although I am not a fan of interviewers who see themselves as more important than interviewees, I am part of this story because the first interview made me decide to become an interviewer. In that sense this show is purely for fellow Cohen fans."

"Journalistically speaking," Jackson adds, "this programme probably features too much of my own story, embarrassingly so, at times, but making it I did slip back into the fan-meets-his-hero mode that dominated my first encounter with Cohen. But in my defence I also remember Cohentelling me, during this interview in 1985, my first, that he loved to hear about the ways in which people had been affected by his work, and by his life. Meeting him changed my life. In that sense the show is a tribute." 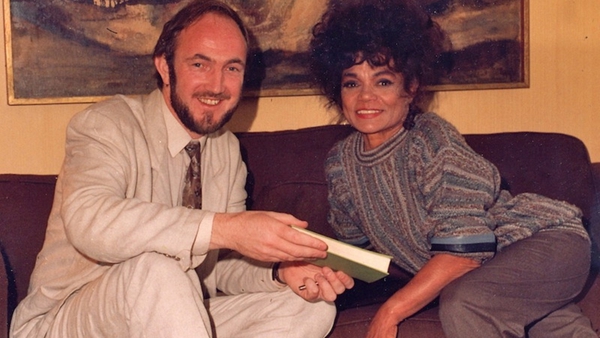