The nominees for the 2018 Academy Awards were announced on Tuesday morning, and amongst those named was Kilkenny-based animation studio, Cartoon Saloon for their film, The Breadwinner. It’s the third nomination for Cartoon Saloon. Director Nora Twomey joined Ray D’Arcy on the line during the show.

I am absolutely thrilled that the @TheAcademy has nominated THE BREADWINNER for Best Animated Feature. At a time when women’s voices are coming to the forefront, the story of a young girl using her voice for what she believes in is more relevant than ever. - Director Nora Twomey pic.twitter.com/11wFlfvOEE

Ray asked if she and the whole team at Cartoon Saloon were still celebrating. Nora was keeping her cool about the situation.

"There’s only so much jumping you can do before you get a bit tired."

The Breadwinner doesn’t get an Irish release until May but has already been well received in the US. Nora told Ray what it means to be shortlisted for an accolade like this.

"This is a tremendous honour to have a nomination from the Academy. You know, from your peers at that level. It’s incredible and something that we don’t take lightly."

Based on the book by Deborah Ellis, the film follows the story of 11-year-old Parvana from Afghanistan.

"I think her [Ellis’] idea was to write a novel for young adults, you know for children from the age of 10 upwards [so that] children from the West might understand what children around the world have to go through when they grow up in places of conflict."

The Breadwinner is released in Ireland and the UK on May 25th. Listen back to the full interview with Nora Twomey on The Ray D’Arcy Show here. 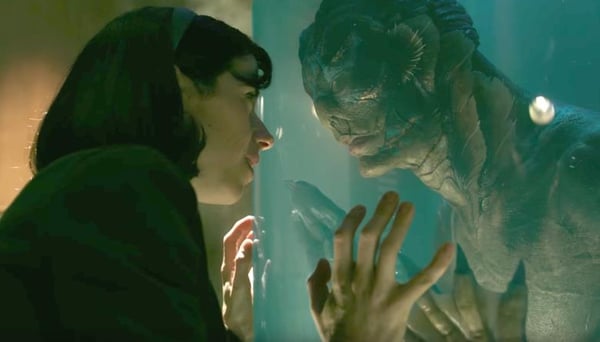