From A Pair of Brown Eyes to Fairytale of New York, Shane MacGowan is a poet of modern music, and beyond question one of the great Irish songwriters. Now he's celebrating his 60th birthday in style this January, with an all-star celebration at Dublin's National Concert Hall.

It will be very great honour to MC this rather spectacular night @NCH_Music - check this out for a line-up pic.twitter.com/OO1Go5tHYG

Johnny Depp's friendship with MacGowan goes back decades - Depp has called him 'one of the most important poets of the 20th century’ and in 1994, starred in his music video for Shane's That Woman's Got Me Drinking, the debut single from his band The Popes:

McGowan also features on RTÉ this Christmas in Fairytale Of New York, a documentary celebrating his most iconic song, which airs on RTÉ 1 on December 21st. 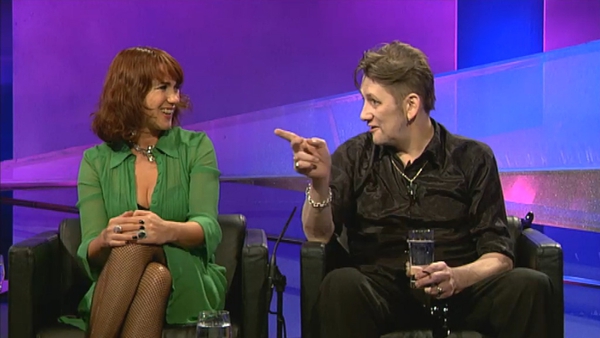 Victoria And Shane To Tie The Knot? Entertainment