‘The struggle with language has been my life’s torment and my life’s passion.’

The notion of one novelist writing a sequel to another novelist’s work is often something that you might imagine happening in popular fiction, maybe with a character-driven series, like a James Bond or a Sherlock Holmes.

But when the novel in question is Henry James’s universally acclaimed 1881 masterpiece, The Portrait of a Lady, you could be forgiven for wondering if the author of the sequel is setting himself up for a fall. If there was a list of writers that could be considered up to the task, however, then John Banville would be most people’s choice to be on or near the top of it. The Irish author was Miriam O’Callaghan’s guest on Sunday.

"I’ve been reading Henry James since I was quite young. If I have an influence, he’s the strongest influence that there is."

The Booker Prize-winning Banville is widely regarded as one of the greatest living writers in the English language. But his admiration for Henry James is deep and lifelong:

"I think he’s the greatest novelist. You know, there’s Tolstoy, there’s Flaubert, there’s Joyce – if Joyce is a novelist – but there’s Henry James, who I think is head and shoulders above them. The number of masterpieces he’s left behind is extraordinary."

Given that he rates James so highly, was Banville apprehensive about writing his sequel to the great man’s best-known work? He admitted to Miriam that he probably should have been more worried than he was and credits his "usual arrogance and foolhardiness" for which he told Miriam he’s famous ("good to be famous for something") with allowing him to "blunder ahead" with the sequel.

"Henry James himself had written in his notebooks… [that] of course, the main criticism of The Portrait of a Lady is that it’s not finished."

Banville’s follow-up to The Portrait of a Lady is called Mrs Osmond and you can hear him reading from the novel in the clip above. 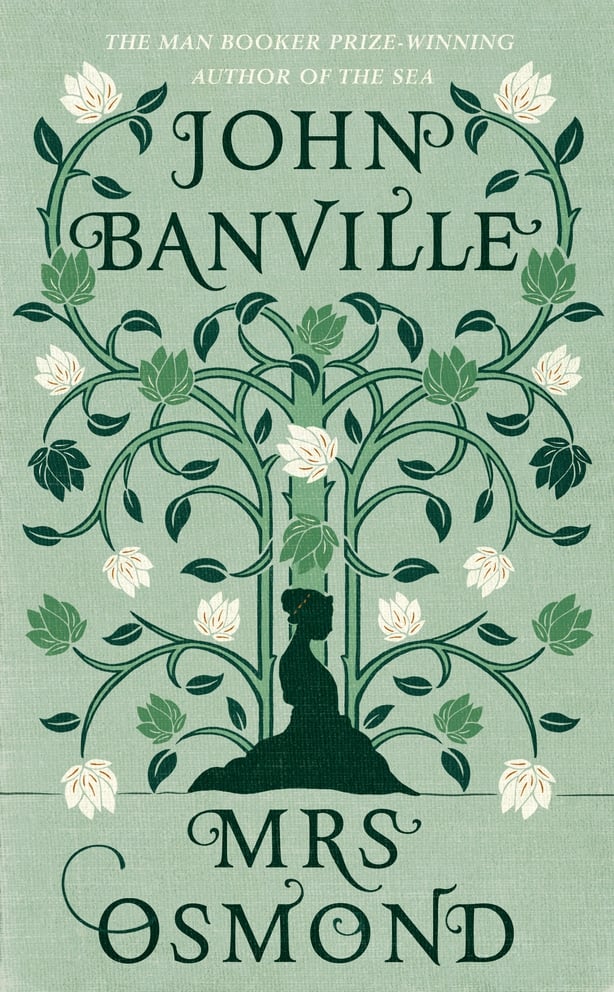 John Banville grew up in Wexford town in the 1950s and 60s, where, he told Miriam, he was terribly bored. He couldn’t wait to get out. But now he regrets that boredom and instead thinks that he should have been more open to the wonders of the area he lived in. His mother was a forceful woman, who believed that her three children could do anything that they wanted. Banville believes he owes her a great deal.

"Anything that I am, anything that’s decent, or intelligent or insightful in me, I learned from women. My idea of hell is eternity at a dinner party that is only men."

His father was, he said, quiet and retiring, more than likely, Banville reckons, in awe of the woman he married. The young Banville was desperate to travel, so he went to work for Aer Lingus. He didn’t care much for the office work, but he loved the "gift of being able to travel". He is famously exacting in his writing, because, as he told Miriam, language is "the most formidable adversary I’ve ever come across".

"We imagine that because we speak that we can write, but the gulf between speaking and writing is extremely deep, extremely wide."

According to Banville, the sentence is the greatest invention of humankind:

Banville is not only, as Miriam says to him at one stage, a great prose stylist, he’s also a terrific – and unexpectedly loquacious – radio guest, and well worth a listen.

You can hear Miriam’s full chat with John Banville here. Mrs Osmond is published by Viking. 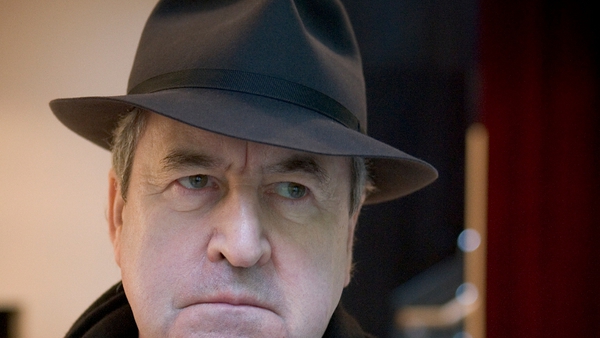 John Banville and The James Gang - sequelizing a literary classic