Via Trad Connect: Ahead of their highly anticipated debut album, brothers Brían and Diarmuid Mac Gloinn, who form Ye Vagabonds, have released the second single - and title track - from the album, entitled Half Blind.

Accompanying the single release is a new video made by filmmaker Myles O’Reilly, in collaboration with Ye Vagabonds. Myles commented, "It’s not often I collaborate to such an extent with the artists I make videos with, but in this instance, dreaming up video projects and seeing them through with the Mac Gloinn brothers also holding the paint brush, is a pleasure beyond the satisfaction of the result. It's an opportunity for me as a total fan of Ye Vagabonds, to step in to their world, which resonates so deeply with mine. There's something so honest, sincere, and unpretentious about their music, which for me is driving force behind most everything I create. So it's a gorgeous match. We work fast, with ease, and few words exchanged. Thoroughly enjoyable." 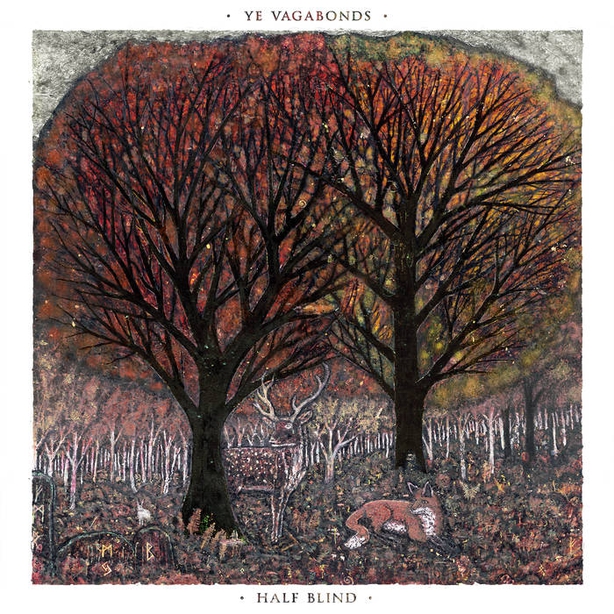 Ye Vagabonds celebrate their official album launch this week over three nights in Dublin and Carlow. The Dublin launch will be celebrated in the back room of The Cobblestone, Smithfield, Dublin, on Thursday 12th and Friday 13th October (both nights are sold out). There will also be a special free lunchtime show in store at Marrowbone Books in the Coombe, Dublin, at 3pm on Friday 13th. A homecoming album launch will take place at the Pembroke Club D’Art in Carlow, on Saturday 14th October, with a following tour to be announced - more details here.

For all your traditional and folk music news visit www.tradconnect.com. 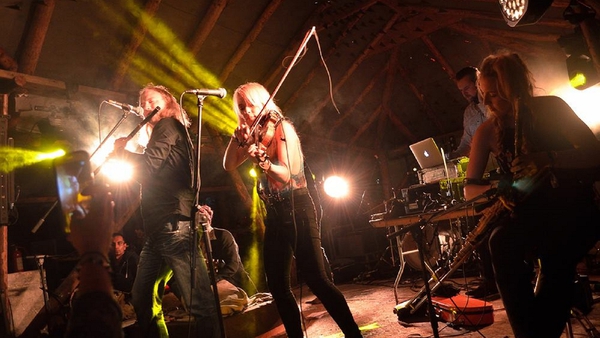