In the Poetry Programme on Saturday 7th October at 7:30 pm on RTÉ Radio 1 Jessica Traynor marks the 350th anniversary of the birth of Jonathan Swift and Mark Roper reads from his new collection.

The poet, cleric and satirist Jonathan Swift was born 350 years ago in 1667. One of the works he is remembered for is the biting satire A Modest Proposal For preventing the Children of Poor People From being a Burthen to Their Parents or Country, and For making them Beneficial to the Publick - commonly referred to as A Modest Proposal. Swift suggested in his essay that the impoverished Irish could ease their poverty by selling their children as food for the rich. To mark the 350th anniversary of Swift's birth, The Salvage Press has produced a limited edition of A Modest Proposal with illustrations by David O’Kane and poems by Jessica Traynor. Jessica reads some of her poems and tells us how they were inspired.

Mark Roper is an English poet who moved to Ireland in 1980, when he was 28, and only then turned to poetry. His new collection Bindweed (Dedalus), like all his previous collections, contains many poems inspired by nature. The second half of the collection addresses a serious accident in the mountains and its long aftermath.

The programme ends with a poem by Bernard O’Donoghue from his collection The Seasons of Cullen Church (Faber & Faber). The poem remembers Francis Ledwidge, who was killed during the First World War on 31st July 1917. 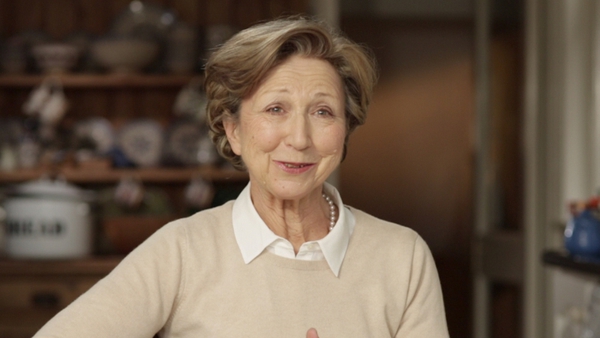 Olivia O'Leary: "Sometimes we forget the power of poetry."