I first discovered Outsider Music in a New York record store called Rockit Scientist. Immediately intrigued by names like Shooby Taylor The Human Horn, The Space Lady and Congress-Woman Malinda Jackson Parker I couldn’t resist volumes 1 & 2 of Songs in the Key of Z – both compiled by a radio DJ and music historian called Irwin Chusid.  And if music opens up on strange new worlds, these were the strangest worlds yet. It was hard to argue with Chusid’s assertion that these were people were "too strange for radio". They weren’t household names for a reason.

That said, there was the odd familiar name – people like Tiny Tim, The Legendary Stardust Cowboy, Captain Beefheart – but they only served to confuse the issue further. To some extent, they seemed aware of what they were doing, but the rest were altogether different and the music they made tended to be somehow innocent, revealing no clue whatsoever as motivation or intent. As Chusid put it, "We can analyse, appreciate and extol it. But we can never fully understand the odd compulsions and stupefying inner visions of those who create it."

Of course, as with any form of "Outsider" art, the fear lingers that some of the artists may be not so much eccentric as ill, and the sleeve notes did suggest that some were indeed struggling with reality – in which case, some of the music may not be quite as funny as it seems. But the when the same questions are asked of paintings by Outsider artists that hang on gallery walls, should we take the Van Gogh down too? That said, some tracks are flagged in ways that will at least induce discomfort. Wesley Willis, says Chusid (as if it’s a good thing) is someone who drools, spits indoors and gobbles heavy medication. Does it quite explain his Rock n’Roll McDonald’s? Who knows?

Better perhaps to stick to the obvious eccentrics.  It’s hard not to love Eilert Pilarm – the Swedish Elvis  – who sings Jailhouse Rock in a Swedish accent in a language not quite English. Likewise The Shaggs – a fairly well-known sixties group much praised by Frank Zappa. They were three sisters who brought out a 1969 album called Philosophy of the World – where every beat is missed and every chord seems to be the wrong one. Meanwhile, Congresswoman Malinda Parker Jackson Parker sings about malaria and repeats the word mosquito 204 times in three minutes. 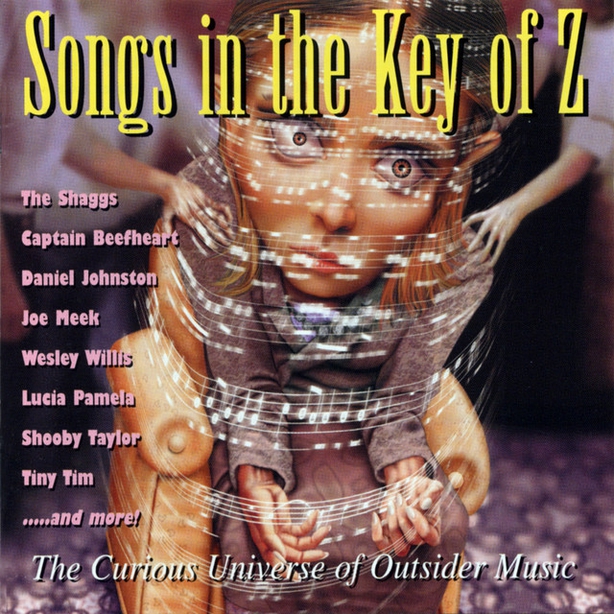 "If you’re interested in Outsider Music," Chusid says, "it’s safe to assume you’re a fairly unusual person, inquisitive, perhaps a bit outside the mainstream yourself. Outsider Music, by definition, offers little interest to the vast majority of your fellow citizens, they have neither the time nor the curiosity for it."

OK. I’ve told you about it. I’m just as the man says, putting it out there. Now you’re on your own. 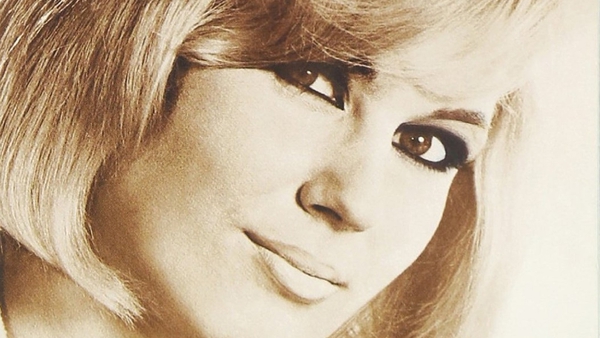