The best place to begin your deep dive into the new album from LCD Soundsystem is to actually pick up a book. The book in question is Meet Me In the Bathroom, Lizzy Goodman’s fantastic oral history of the last time New York bands were king. With great aplomb and wild abandon, she sketches the timeline of a decade when The Strokes, Interpol, the Yeah Yeah Yeahs, The Walkmen, The National and many others were talking loud and saying something worth listening to. It’s the music book of the year by a country mile.

The genius of Goodman’s book is that she managed to get her cast of contributors to open up with such gusto about when they were running things for the first time. Aside from telling us about the rise and fall of various acts, Goodman is excellent when it comes to drawing out the contextual and cultural shifts of the time. 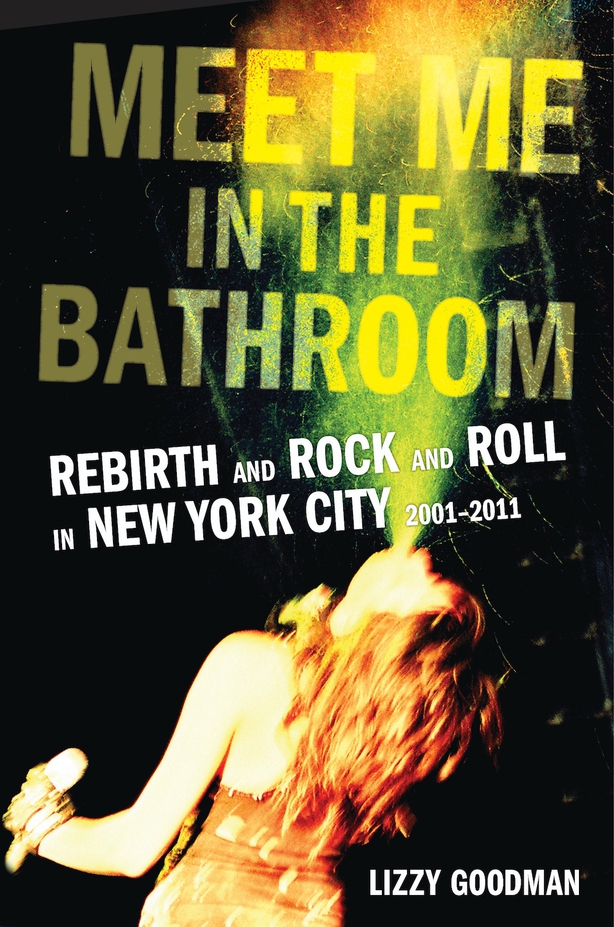 We get passages which delve into such areas as the emergence of music blogs and their effect on building new acts, the gentrification of Brooklyn and the co-opting of indie rock by major label bands like Kings of Leon and The Killers, as well as the birth of a global style built around the looks of New York's musicians. Aside from the bunch of bands who helped to shape a new era of music, art, fashion and culture, you have the bartenders, DJs, journalists, promoters, label reps, models, groupies, bloggers and assorted hanger-ons and multiple layers to explain what happened as bands formed, developed and grew.

James Murphy and LCD Soundsystem are very much part of Goodman’s narrative. A lot of the acts who make up her wild read were going out to play with guitars and drums and leather jackets, but Murphy and his cohorts were coming to the pitch from a much different angle.

Indeed, many of the best tales in the book turn out to be those around the formation of DFA label and LCD Soundsystem. There’s considerable Irish interest here in the shape of Dominique Keegan (from Plant Records and the Plant bar), Marcus 'Shit Robot' Lambkin and David Holmes, all of whom played various roles in terms of the formation of that storied label.

LISTEN: Jim Carroll talks to RTÉ Arena about Meet Me In The Bathroom.

There are some fantastic observations – such as Murphy having to get permission from his therapist to try ecstasy for the first time or how Murphy and DFA foil Tim Goldsworthy met while working on a Holmes’ album – colour and candour, with Keegan in particular coming across as a man with the gift of the gab and a great turn of phrase.

Murphy’s own insights are also fascinating. He’s always been a great lad for the quotables about the yin and yang of why and how a man decides to go off on a mission to get the sounds he hears in his head down on tape. People go on about the Gallagher brothers as being great men for the quotes when a tape-recorder is running, but Murphy is very much a sage for the ageing and you’ve rarely a dull interview when he’s mouthing off. 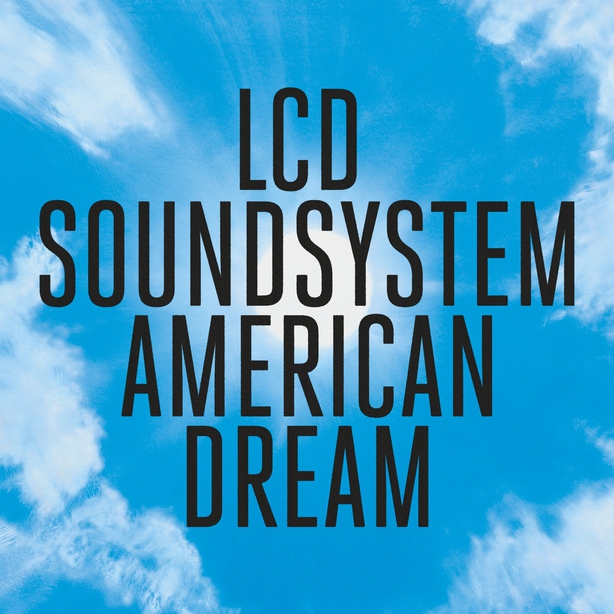 If you want some of Murphy’s current insights, American Dream is the place to head. The fourth LCD Soundsystem album, it’s the first since Murphy decided to get the band back together rather than spend his time opening wine bars, becoming a coffee snob and suffering from gout. It is also, unremarkably and unsurprisingly, a hell of a lot better than the three latter afflictions.

Murphy has also been a man who has happily stood apart (but not aloof) from the pack, a dude with an older head on his shoulders than those he might be singing to from the stage. From the get-go, this quality was something which illuminated their best songs and strikes, Murphy able to hone great lines about the big, serious life-or-death topics without either embracing the faux-sincerity or schlock-irony of his peers. Murphy was for real, but that didn’t mean you couldn’t dance or add more cowbell.

American Dream is also about ghosts, the gallery of people we knew who begin to haunt our waking hours as we get older. There are splashes and traces and currents of David Bowie, Alan Vega, Leonard Cohen, Lou Reed and other less bold-print names here, Murphy trying to make sense of where he stands and what-it-all-means and why he’s still here and all that jazz. That he manages to do all of this without losing track of the melody and the funk and the exhilarating euphoria of what makes LCD Soundystem so great to begin with is proof positive that, like those fine wines he probably now rations for the good of his health, Murphy has got better with age and rage.

Of course, you can cut American Dream many ways. You can treat it as a take on the strange and alien place America must seem like today to those who live in its liberal metropolitan holdouts. You can see it as a great band reflexing their muscles and realising that there is something in Malcolm Gladwell’s 10,000 hours theory after all. Or you can hear the Murphy who scuttlebuts and gossips and bares all in Meet Me In the Bathroom realising that it’s no sin to be alive and to be a middle-aged man talking about this kind of shizzle. 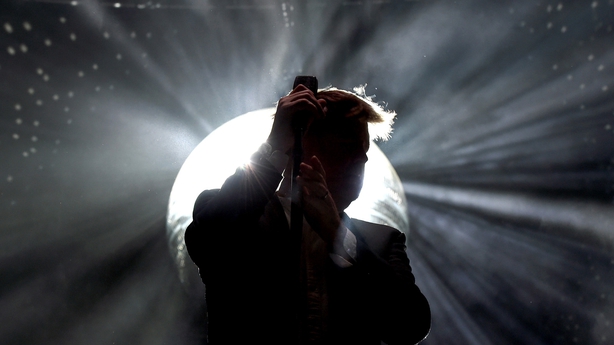 The latter is the one which makes this comeback one to treasure. We need someone like Murphy to push and pull and drag and drop and cut and paste and duck and dive about the big notions and ideas and questions. We need someone like him who can be both scared stiff and fighting fit at the same time about addressing such matters. When you look around, there are few others willing to step up and be counted in a similar way so it’s a good job he came back. The next chapters already look kind of intriguing. 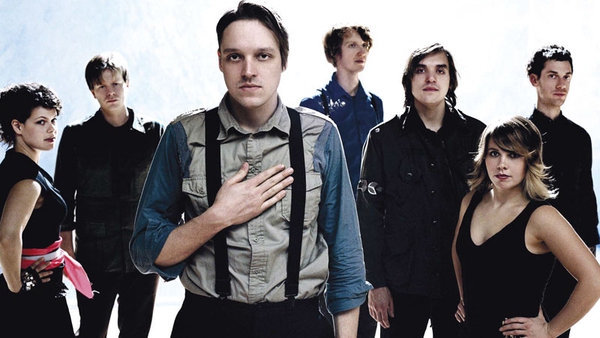 The Rattler #2: Jim Carroll on the forgettable Arcade Fire