This week's Poem Of The Week, selected by Poetry Ireland, is subjectivity by Laura Webb.

I liked the way you said Battle of the Boyne

and how you knew who the relevant Kings were

and how when you pronounced their names

they came out of your mouth in italics.

And I liked how Drogheda was twinned with Salinas

in California, and told you about Maria of the same name

and how she was one of the most loyal friends

or so history records. And on nights like this

language schools, and of Drogheda seen from space,

much the same as Drogheda seen from space

four hundred years ago, should anyone have noticed.

About The Poet: Laura Webb was born in Birkenhead. In 2006 she won the Blackwell Publishing/The Reader magazine How to Write a Poem competition. She has had poems published in CAST: The Poetry Business Book of New Contemporary Poets, Magma, Poetry Wales, Stand, and The Rialto, among other outlets. She lives in London. 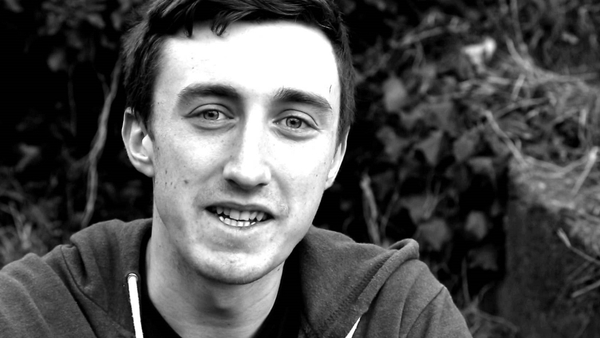 Poem Of The Week: Culture Connects, by Lewis Kenny