Crash Ensemble is Ireland’s leading new music ensemble; a group of world–class musicians who play the most adventurous, ground–breaking music of today.

It started when Crash Ensemble commissioned Icelandic composer and Bedroom Community founder Valgeir Sigurðsson to write a work for them for an upcoming concert on Nordic composers.

The result was the eerily evocative Ghosts, featuring works by Sigurðsson, as well as composers Nico Muhly and Crash founder Donnacha Dennehy.

Listen to Ghosts in full here.

This relationship has grown since that initial commission, with the group recording an album of works for the label in Dublin which will be released this June. In addition to this, the ensemble joined the rest of Bedroom Community's roster for their 10 year anniversary concert at Harpa, Reykjavík in November 2016 as part of the Iceland Airwaves festival.

To mark their 20th anniversary at the cutting edge of contemporary classical music, Crash Ensemble have announced CrashLands, a new music project that commissions and showcases new work from 20 Irish and international composers, showcased in performances set in unusual rural locations scattered across Ireland. CrashLands performances will continue through the summer - more details here. 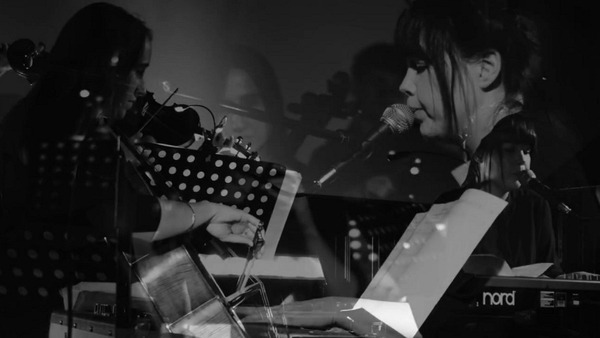