Our Poem Of The Week, presented in association with Poetry Ireland, is Temple Street Children's Hospital by Dermot Bolger.

This is your territory, I brought you here:

Crumbling lanes where cars get broken for parts.

There is an archway beneath which we passed –

Like the one above which you shared a flat

With your sisters up from Monaghan for work

In a war-becalmed Dublin.  Surely you must once

Have gazed up, puzzled by how the years since

Had landed you here with a son, a stuttering misfit,

Unable to pronounce the most simple of words;

As you fretted, unaware of how close death hovered.

The speech therapist’s office had fancy toys and books

And a special mirror which allowed me to be watched.

That ticked off the final hours we spent alone,

Gazing down at a garden where I yearned to walk;

Trapped indoors by the shame of my garbled tongue.

I stand outside that hospital in Nerney’s Court,

At Kelly’s row where a blacksmith once worked,

And no logic can explain why you feel this close,

Why I see us in the mother and child who pass,

Or how, as I age, I slowly become your son,

Gazing through your eyes with incomprehension.

I was too young to have known you, so it makes no sense

That every passing year only deepens your absence.

About The Author: Born in Dublin in 1959, Dermot Bolger is one of Ireland’s best-known novelists, poets and playwrights. His thirteen novels include the recent Tanglewood and The Lonely Sea and Sky. His debut play, The Lament for Arthur Cleary, received The Samuel Beckett Award and his adaptation of Joyce’s Ulysses will be staged by the Abbey Theatre during the 2017 Dublin Theatre Festival. His Selected Poems, That Which is Suddenly Precious – from which this poem is taken – was published by New Island Books in 2015. Bolger is a regular contributor to Ireland’s leading newspapers, and in 2012 was named Commentator of the Year at the Irish Newspaper awards. 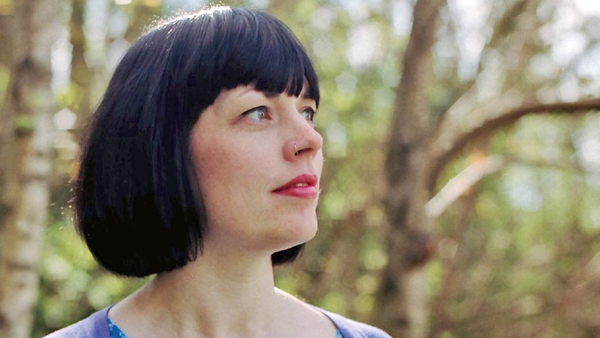 Poem Of The Week: While Bleeding by Doireann Ní Ghríofa