Culture asked New York-based singer/songwriter Mark Geary to write a piece for us. Why? Because he's one of Irish music's most consistently brilliant and underrated talents. So read this, and then go listen to everything that he's done. Immediately.

I sometimes get let in early and sit waiting.

Such is my devotion and perhaps my obsession with my coffee.

I've been asked to write a few words about my new single Battle of Troy and the forthcoming album, The Fool.

Firstly, I really must say that for me there's always this sense of astonishment after completing an album. I don't mean in a "oh gosh, shucks, it's just little ole me and these little songs". I have ambition and want to sing and play to as many as I can get to for as long as I can. But, it's not that. I mean the astonishment of completion.

The listening, forcing the blank pages, the blank, the late nights, pairing back the songs, trying a line, changing, changing rewrites, edit , DELETE.

Then MIXES. Trying to let the songs, if they come, to just be.

The tricky bit is to make the songs feel as though they're just being born for the first time as you listen. When in reality you're singing them for the thousandth time. That's the trick, to sing with that absolute joy of the song just written. That excitement. You learn, you learn.

So that's the astonishment.

And then there's Fear.

The Fear is with you always; budgets, missed deadline, studios, schedules, your band, your life.

At some point in every album I've done, I've had this moment, as follows....

This is absolutely beyond me.

This has bested me.

I've got nothing, nothing, I've got..

Oh hang on... that's quite good, that phrase, that image.

Battle of Troy was that. It got so it sounded effortless, like I'd written it already. Easy Mark, it's easy.

It bops along, drums, drum loops, four voices, harmonies, Spanish guitar, distorted and compressed, it's all there.

There are these songs throughout the album - of regret, amends, hand on heart, throwaway lines, blindly continuing. Hope, faith of some kind, loss of hope, faithless.

I can only view it now as such at a remove, I'm only learning the songs after I've written them.

I've always been the fool. 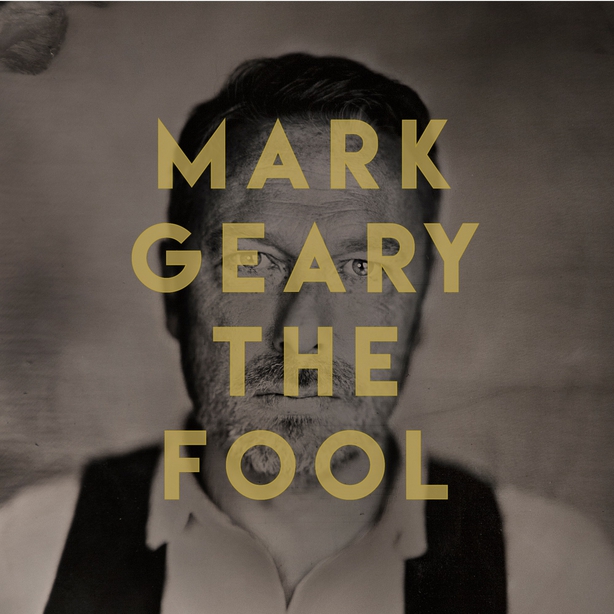 Mark Geary's single Battle Of Troy is out now - his album the The Fool will be released worldwide this Autumn. 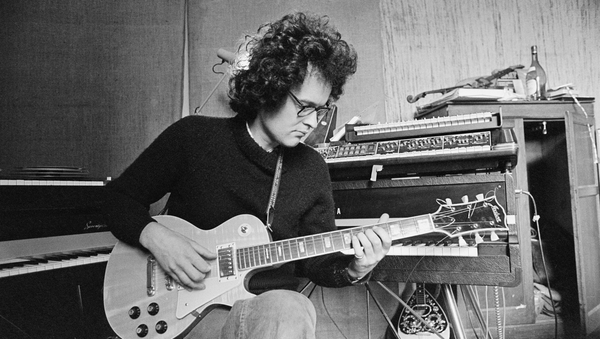