Now that Katy is finally free from captivity, we asked Fair City Series Producer Shirley Dalton and Series Consultant Sam Atwell to take us behind the scenes and explain how the whole scriptwriting process works...

Coming up with the amount of stories and drama for a show that airs four nights a week with a rotating cast of around forty characters can sometimes be a daunting experience, but luckily we have a great team who bring a host of long and short term ideas to the table on a daily basis.

We start with a germ of an idea. For example: What would happen if someone was kidnapped?

This idea was suggested around eighteen months ago by a story-editor, but ideas come from all members of the script, story, editing and producing departments. The Producers and Story Consultant would then discuss the idea and pitch it to the Genre Head. Once the go ahead is given, the story team will workshop a month by month outline of the story. From here we implement the story into our long term planning documents and plethora of whiteboards in the story room.

Once an idea is 'on the boards' it will then be worked on in more minute detail. We have a two-week rotation of story with four story writers each week working with the series consultant, story editor, researcher, scene by scene writer and assistant producer to produce the stories for eight episodes. 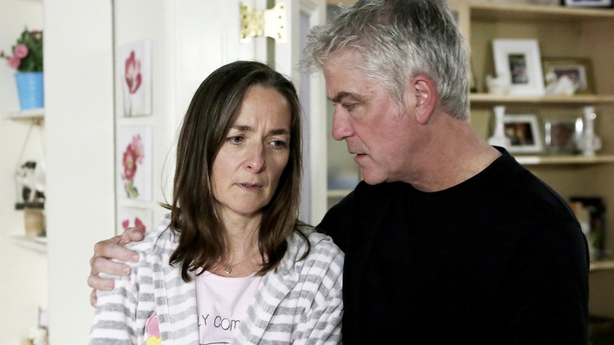 These stories are divided into four different categories and shared out between the writers. They are pitched to the exec and notes are given. From here, the writers hone their stories until they publish in the second week. After this, they will usually take a deep, well deserved breath and come back on the Friday to begin work on the stories for the next block.

The stories will then be assembled into episodes, along with the first draft of a shooting schedule, and sent out to the script writers. The script writers, up to eight per 2 blocks, then send in their own notes and  questions. They come in to meet with the story team to discuss the episodes individually, and come up with a plan that gives us the most compelling drama and required level of continuity. Four weeks later, a script writer will hand in their first draft to the script-editing team who are each assigned a block of four episodes and work tirelessly to bring the episodes and week up to a broadcast level.

Another executive meeting takes place where the producers, with the script editor, give notes on the block of episodes. At this stage we are making sure the story requirements and our production resources are lining up, ensuring we can deliver top quality episodes. 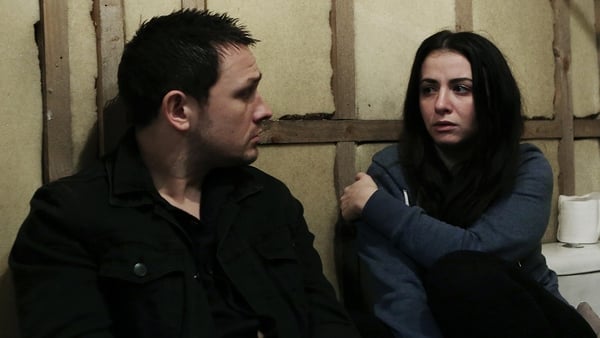