This week's RTÉ Radio 1 Album of the Week is Damien Dempsey's Soulsun.

What we say: People's poet Damo is back (we're loving the album sleeve, by longtime collaborator Maser), and on rare form - what's more, he's joined by a trio of fierce female vocalists on different tracks on Soulsun: Imelda May, Pauline Scanlon and Dido. As ever, Dempsey lays his heart bare on territory both personal and political, the fire still burning bright. Ireland's greatest soul singer? We're saying yes. For those trying to navigate the vicissitudes of life in 21st century Ireland, this might just be the Sound Of The Summer.

What he says: 'I see myself now as a druid in a cabin on the edge of the village, half in the community then sneaking off into the nurturing arms of Nature. As usual with the albums some people will be annoyed because I’m not writing directly about Trump or Brexit or Enda Kenny, but I never have written topical songs really, about the latest newsflash, it’s just not me. I write historical songs that I feel have lessons and learning in them for us today, and personal songs that people can hopefully relate to and draw some hope or strength from and hopefully feel less alone.' 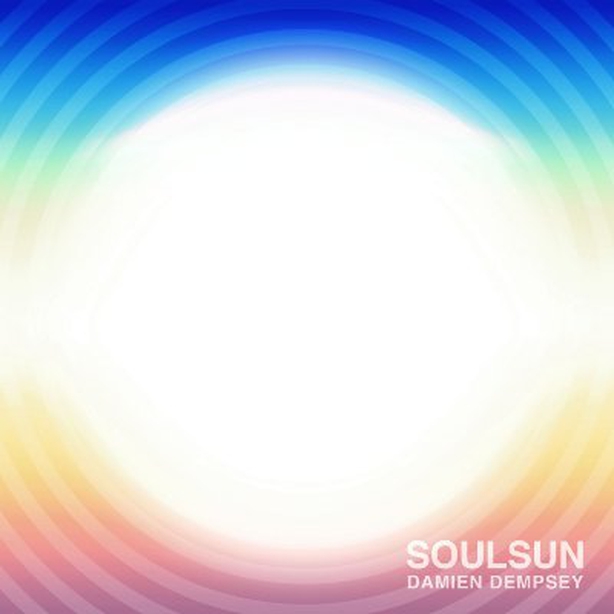 'As ever Dempsey knows when to hold back and he knows when to unleash the full power and authority of his voice. Ten years ago he roared against the inequities and ruination left behind by the Celtic Tiger and his raison d'être remains largely unchanged.' (RTÉ Entertainment)

Listen to Soulsun in full below, via Spotify: 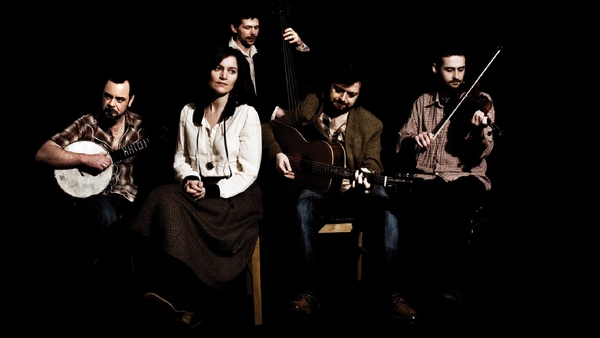 RTÉ Radio 1 Album of the Week: I Draw Slow's Turn Your Face to the Sun Music