Amanda Coogan: Long Now, which screens at the IFI on May 9th and 23rd, is an exploration of Coogan’s durational performance art practice. The film captures the acclaimed artist during a gruelling six-week live durational exhibition, I’ll sing you a song from around the town.

Hosted in Dublin’s RHA Gallery, the exhibition became the gallery’s most successful and visited in its history. Spanning six weeks, Coogan performs live, for six hours a day, five days a week for the entire run. The film visually explores the exhibition’s beautiful live performance, interwoven with Coogan’s reflections on the work.

Here, the film’s director Paddy Cahill writes about the process of bringing Amanda Coogan: Long Now to the screen.

Duration is something I’ve been interested in capturing since I began collaborating with the performance artist Amanda Coogan back in 2010.

Each time we work together, the question we always ask ourselves is how to capture the performance. How can we represent the duration and discipline in Amanda’s shows? And what can we show on film that isn’t visible to somebody at a live performance? Because we have worked together so often, we have crossed over into each other’s practices and have developed a unique language while collaborating. This film is the culmination of the past 6 years working together – putting each performance under a microscope and playing with duration. 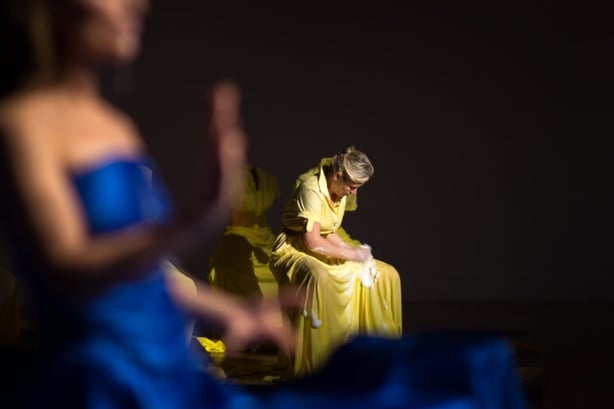 The film opens with a very long, hypnotic shot of Amanda who is four and a half hours into a durational performance in the RHA Gallery Dublin and she is deep in concentration. So deep that her breathing has slowed right down and her actions have too. The intimacy between the viewer and artist is palpable as I’m less than a couple of feet from her with my camera. Because I’ve been filming Amanda for so long, I get to go as close as the audience or perhaps even closer than they feel comfortable to go.

The film is narrated by Amanda using excerpts from a public talk she gave in the past year. As Amanda outlines how she approaches her live performances, she also reveals why she was drawn to performance art and how Sign Language is the inspiration for many of her works. These performances – that are often challenging but always beautiful – are intersected with footage of Amanda on her way into the gallery for a performance. 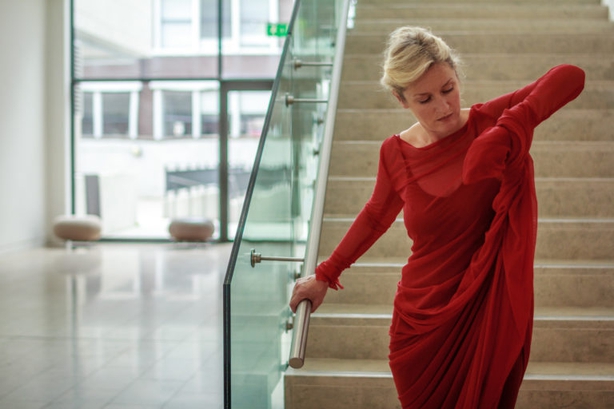 To capture the artist, I attended the RHA for almost as long as Amanda performed – I found it necessary for me to spend this time observing her, to get into the pace, to see the shots and to portray the interaction and the energy between the audience and Amanda. As I witnessed the performances from behind the camera, I was very aware of Amanda’s ability to persevere through the gruelling repetitive tasks she set herself and the other performers.

The pace and the essence of this film – duration – challenges the world we live in, as we all struggle to cope with relentless connectivity across multiple devices. This film is a totally immersive experience – as you get to see the artist and the audience being in the moment – and if it asks anything of us, it is to take the opportunity, while viewing this film – to just be in the moment.

Amanda Coogan: Long Now screens on May 9th 2017 at 18.30 (followed by Q&A with Paddy Cahill and Amanda Coogan) and May 23rd at 18.30 (with sign language interpretation by Coogan) at the Irish Film Institute, Dublin. Find out more about the screenings here. 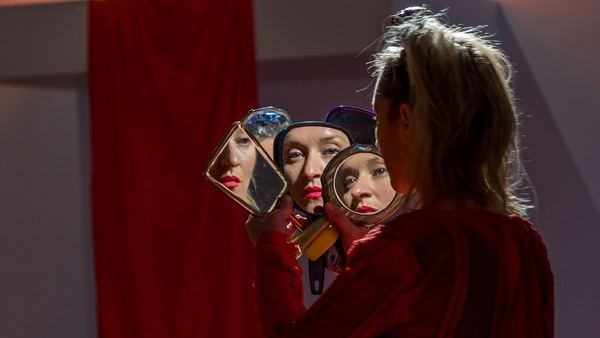 Something For The Weekend: Amanda Coogan's Cultural Picks