Finbar Furey is celebrated around the world as one of the great folk icons of his time. Now, at the age of 70, he's made his first ever music video. And we're delighted to bring you the premiere on RTÉ Culture.

Watch the video for I Remember You Singing This Song below:

Finbar describes the inspiration for the song: 'The song I Remember You Singing This Song came about as a response to losing a parent… whether it is a mother or a father. Listening to the song seems to help people take the pain away, and fill the gap of loneliness, even if only for a few minutes, as it helps bring back some of the great special memories of that loved one’. 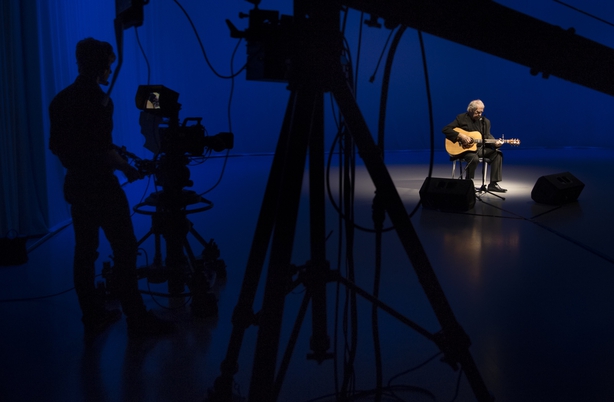 For the video, Furey teamed up with Creative Director Lance Hogan, and the students from The National Film School, Institute of Art, Design + Technology, in Dún Laoghaire, where the video was filmed and edited. 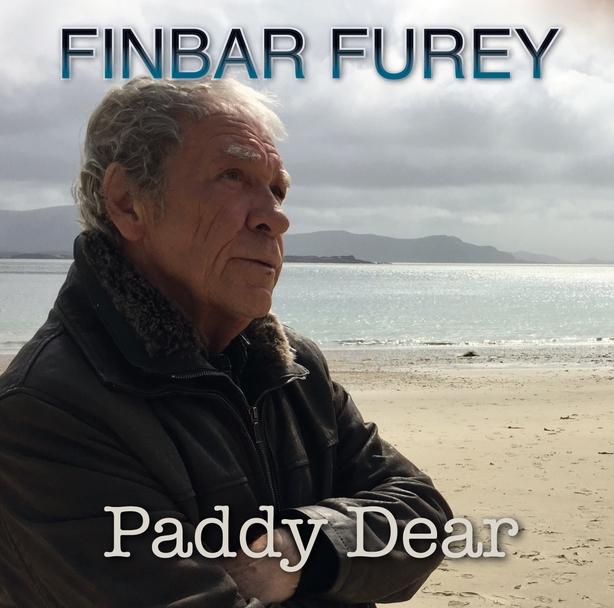 Earlier this spring, Finbar released his solo album Paddy Dear to critical acclaim. In his rave Hot Press review, editor Niall Stokes called Paddy Dear 'a lovely album from one of the enduring greats of Irish music... This is one for the ages.'

The majority of dates on his current Irish tour are sold out, with tickets still available for his appearance at the Rock Against Homelessness gig in Dublin's Olympia on April 7th, and the Inisboffin Festival on April 30th - go to his website for further details.

Paddy Dear is on release now. 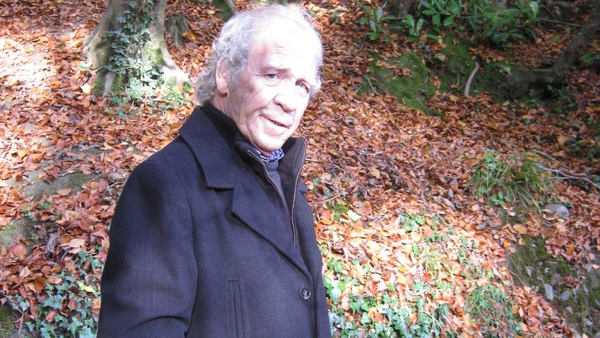