In the final episode of the current series of The Works Presents, John Kelly meets with prolific Irish actor Liam Cunningham.

Cunningham says he became an overnight success after 27 years for his role in smash hit TV show Game of Thrones. Undoubtedly his role as Davos Seaworth is part of the current zeitgeist, but Liam has been one of the great Irish screen presences of the past two decades.

Performances in seminal films like The Wind That Shakes The Barley and Hunger demonstrate a character actor of rare quality. Also, his humanitarian work in relation to Syrian refugees has shown Liam Cunningham to be a man with a deeply-held sense of what is right and wrong in our time.

They don't come more Dublin than the Rotunda-born, North Wall-raised Cunningham. Liam grew up with a sense of injustice in his bones. His father worked on the docks, shovelling coal into boats. Each morning, his father would walk to the waterfront and ask if there was work for him for that day.

Liam left secondary school at age 15 to become an electrician. It gave him a sense of freedom, and his father was pleased that he had found a trade and “a job for life” with the ESB. Boredom set in after a few years, however - and he decided to take some acting classes. His wife spotted an advert on the back page of The Irish Times calling for people to audition for acting school, and it was that very ad that would turn his life around. He dug out his VHS of Apocalypse Now and played it on repeat, until he had mastered Marlon Brando's famous Colonel Kurtz monologue... 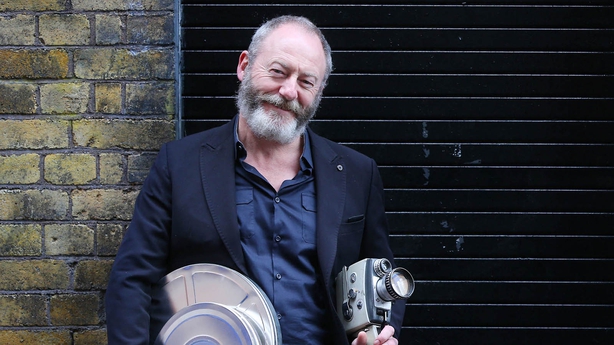 Cunningham's debut film role came in 1992 – at the age of 31 - with Into the West, where he played a police officer. A very tiny role – blink and you miss it. His on-screen career progressed with a role in War of the Buttons in 1994 – where he played an inspiring 1950s schoolteacher in the Irish countryside who spoke about democracy and the fight for Irish independence.

His next two roles explored this territory further. He played a World War One era British soldier in A Little Princess in 1995 and a knight of the round table in First Knight in 1995. These were both Hollywood movies of middle to big budgets - although in terms of the craft, Liam still thinks of himself as a character actor, drawn more to interesting roles and projects than to the money involved.

One of the films Liam did elect to be part of and with much success was Ken Loach’s The Wind That Shakes The Barley in 2006. Again, it appears Liam’s personal beliefs and hatred of injustice drew him to the role; his character in many ways operates as the conscience of the piece. It is seeing Cunningham’s character standing up for what is right to a group of British soldiers and being beaten for it which triggers Cillian Murphy’s character to join the War of Independence instead of going to London to become a doctor.

Another of the high points in Liam’s career to date was his part in Steve McQueen’s debut Hunger. The centrepiece of the film is 23 minutes of dialogue and debate between Michael Fassbender's Bobby Sands and Cunningham's moderate Belfast priest, Father Moran. It is known simply as The Scene, and includes a 17-and-a-half-minute single take of the two men, in which Sands explains his reasons for his hunger strike, that has become a classic of modern cinema. 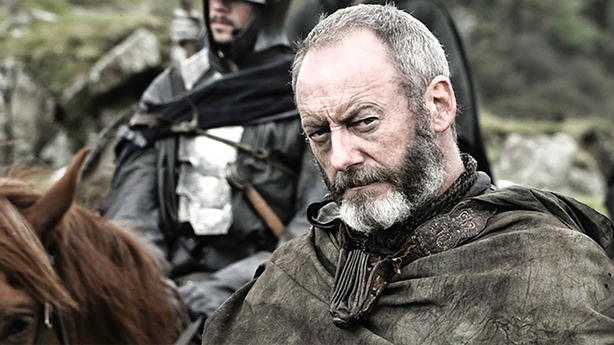 Cunningham’s role as Davos Seaworth in Game of Thrones has without a doubt been the biggest of his career to date – and indeed, the biggest scale production he’s ever been a part of. Liam auditioned for several roles for the first season, but did not get any due to scheduling clashes. Producers invited him to audition for Season 2 instead – and it didn’t take much convincing. His character is a complex one, which Liam describes as “a delight to play".

One of the benefits of Liam’s celebrity has been his ability to shine a light on causes he cares about - he is currently the ambassador for World Vision - a humanitarian organisation dedicated to working with children, families, and their communities to tackle poverty and injustice. Last July 2016, he visited the International Rescue Committee programs in Greece, calling on EU leaders to do much more for refugees currently stranded there. 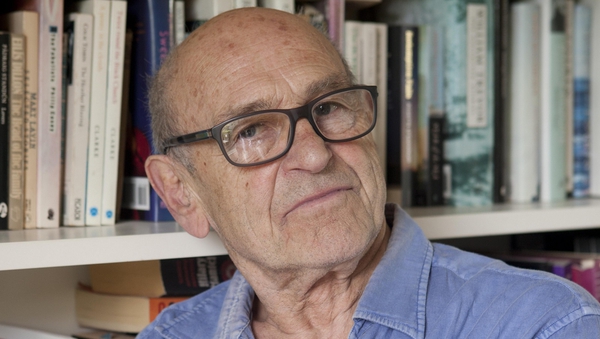