Our Poem Of The Week, presented in association with Poetry Ireland, is Safe House by Leanne O’Sullivan.

When they were beginning to build a country

some of the men came to hide in a house

where there was a family, and a child upstairs,

listening. They told him what to say if anyone

ever asked. Say they were never there.

Say there was only a family in that house.

And during the night the boy went to the room

where their bags and belongings were hidden.

He felt along the canvases, the mouldy wet

and sag of the straps. His fingers touched on

papers and coins, and lifted out the revolver,

its coolness and the weight of it in his hands.

Then he felt nothing. His blood crept slowly

and dark along the floorboards, underneath them,

and the room shook, and stood still,

and seemed to hang for a moment in that night.

When they found him they cleaned him,

his face, gently and quickly, and his mother

wrapped him in a blanket and took him

out to a corner of the farm and buried him.

Back in the house they gathered his things,

and built up a fire again in the kitchen,

burning his clothes, his shoes, all the signs

and small, clumsy turnings of a child.

And afterwards, in the freezing dark, the father

went out to find the doctor and the parish priest

to tell them what had happened, and what they

should say if anyone ever asked.

Tell them there was never a child.

Say they were never there.

There was never a home

or the found, easy measures of a family.

There was never a map that could lead back to

or out of that place, foreknown or imagined,

where the furze, the dark-rooted vetch, turned

over and over with the old ground and disappeared.

Leanne O’Sullivan was born in West Cork in 1983 and has published three poetry collections with Bloodaxe. The first, Waiting for my Clothes, appeared when she was only 21. Her work has been included in various anthologies and she received the Ireland Chair of Poetry Bursary Award in 2009. 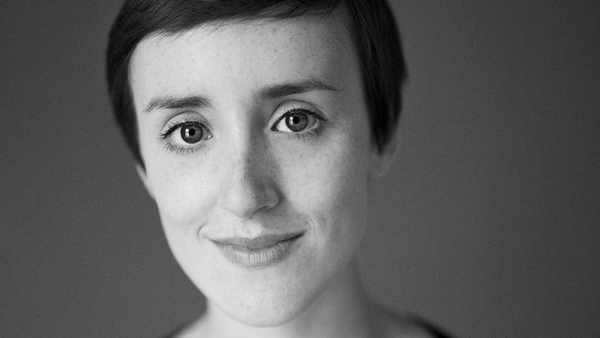 Poem of the Week: Hamelin, by Jessica Traynor