RTÉ Player has launched a new on-demand Culture collection, featuring an eclectic mix of documentaries and performances from the worlds of Music, Arts, Film & TV and Literature.

For the Christmas period, the RTÉ Player team have gathered a trio of must-watch Irish Music documentaries from the Culture collection so, pop the slippers on, crack open the tin of Roses and immerse yourself in the very best of Irish Music on RTÉ Player. 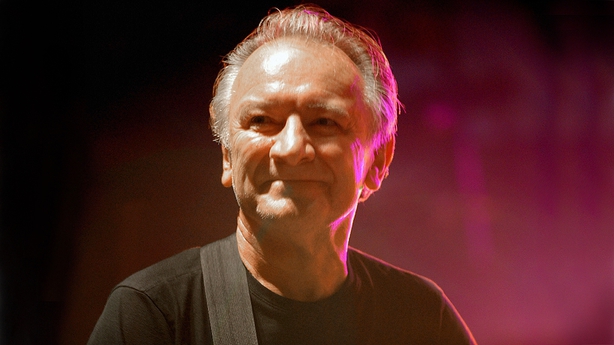 Known as the man with the longest CV in Irish music and one of the most significant figures to have emerged in Irish contemporary music in the last 40 years, Dónal Lunny has been at the centre of all major musical developments in Irish music in the last four decades of the 20th century.  A world class multi-instrumentalist, soloist, band member, arranger, composer and producer, his credits and collaborations include the likes of De Dannan, Elvis Costello, Christy Moore, Van Morrison, Emmylou Harris, Steve Earle, The Edge and Bono. In Dónal Lunny: Follow the Music, the viewer is presented, for the first time, with an intimate portrait of the artist, the man and his music. Charting his early life in Newbridge as the son of a native Irish speaking mother and Northern Irish father, the film explores Lunny’s early realisation that traditional music would be the source and inspiration of his life as a creative artist. Identifying the way in which those creative forces play out in his artistic and personal life, Follow the Music is an inspiring take on an inspired life.  Available to watch now on RTÉ Player. 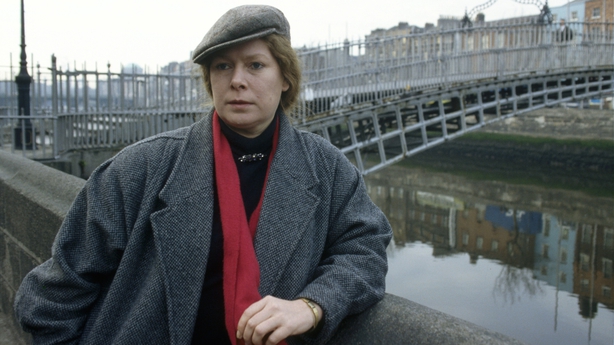 Dolores Keane: A Storm In The Heart

Irish singer Dolores Keane’s distinctive deep, soulful voice is loved the world over. But Dolores’ life was overshadowed for many years as she battled with alcoholism, depression and more recently, breast cancer.  Growing up in Caherlistrane Co. Galway, Dolores was steeped in the deep musical tradition of the area.  She first came to national prominence in 1975 as a member of De Dannan, before moving to London where she married folk musician and singer/songwriter John Faulkner, the couple returned to Galway in 1981 and Dolores continued to perform around the country and internationally both with Faulkner and the De Dannan.  In the 90s Dolores along with Eleanor McEvoy, Mary Black, Sharon Shannon, Francis Black and Maura O’Connell, had a huge hit with their album A Women’s Heart and following the album’s success Dolores toured the world with her own band. However, as the pressures of living on the road and bringing up a family took its toll on Dolores, her marriage to Faulkner ended and she became vulnerable to depression and was increasingly reliant on alcohol in the years that followed. Dolores stopped touring in recent years but has now re-emerged from the shadows to tell her story. This landmark documentary by Scratch Films for RTÉ Arts pieces together in words, archive and classic song, the extraordinary story of one of Ireland’s best-loved cultural icons. Watch now on RTÉ Player. 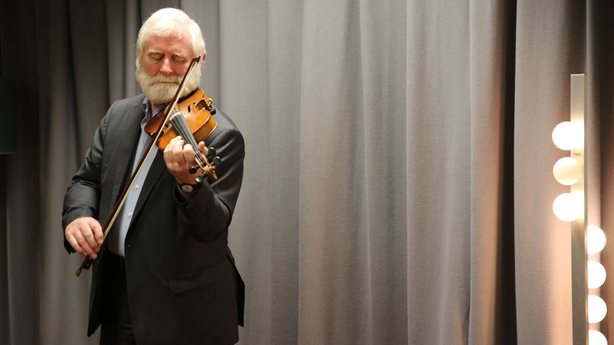 The documentary film John Sheahan: A Dubliner is a revealing and beautifully made portrait of a man who was an integral part of the national institution that is The Dubliners. Described by Barney McKenna as ‘the mortar between the bricks’ that kept the band together, John Sheahan was perhaps the most unlikely member of The Dubliners. His quiet nature and classical music training set him apart from his fellow group members. Now at the age of 73 he has reached a major turning point in his life. All of his friends that he once shared the band with in the early days, Luke, Ronnie, Ciarán and Barney are now sadly dead and he has finally decided to close the book on the life of The Dubliners after fifty years of recording and touring.  Ready to tell his side of The Dubliners story, John Sheahan shares an eyewitness account to a colourful chapter in Irish history that has formed a large part of our national identity. Produced by the award winning Scratch Films and directed by five-time IFTA-winning director Maurice Sweeney, John Sheahan: A Dubliner is a treasure trove of rare Dubliners archive, some of which has never been broadcast in Ireland before. with contemporary performances from Damien Dempsey, Declan O’Rourke, Charlie McGettigan, Máire Breatnach, Seán Keane and Neil Martin. Watch now on RTÉ Player.

Watch all three documentaries now on RTÉ Player, or browse through the many titles available in the RTÉ Player Culture Collection. 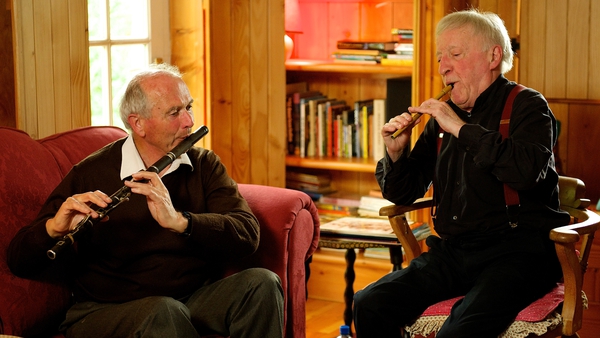